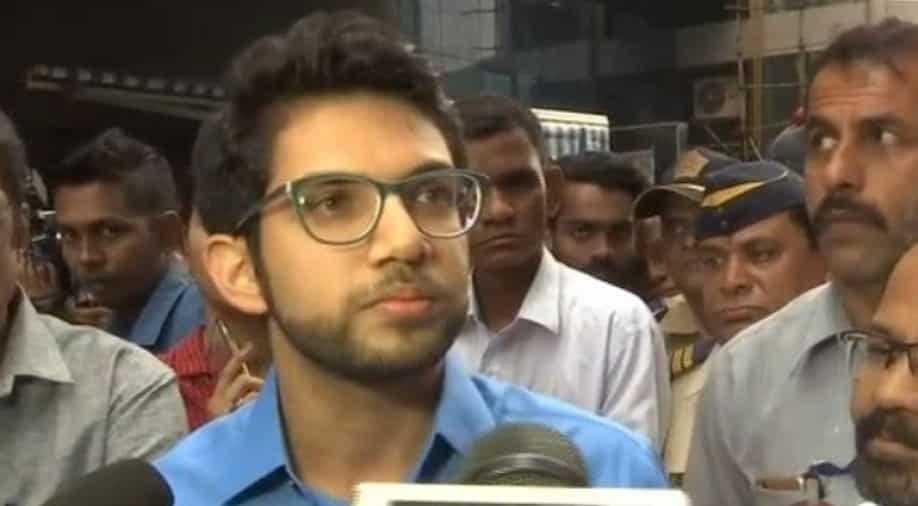 Meanwhile Sharad Pawar, through a tweet today expressed that his party had no plans to ally with the BJP.

Shiv Sena MLA Aaditya Thackeray on Sunday said that the post-poll alliance between NCP and Shiv Sarties under the guidance of Sharad Pawar and Uddhav Thackeray.

The photo showed Aaditya standing with Sena's Sanjay Raut and NCP's Supriya Sule and Rohit Pawar. He also retweeted another tweet by the official handle of the NCP with photos from the meeting, with both party chiefs.

The NCP meeting was called to explain the current scenario in Maharashtra to the party MLAs.

Later on, Uddhav Thackeray addressed a meeting of his party's MLAs to discuss the existing situation in Maharashtra.

Meanwhile Sharad Pawar, through a tweet today expressed confidence that his party will form the government with the Congress and Shiv Sena in Maharashtra and it had no plans to ally with the BJP.

"There is no question of forming an alliance with the BJP. NCP has unanimously decided to ally with Shiv Sena and Congress to form the government. Ajit Pawar's statement is false and misleading in order to create confusion and false perception among the people," Sharad Pawar's tweet read. 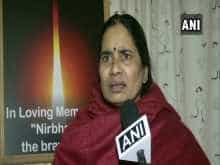