CNG, PNG prices to be revised 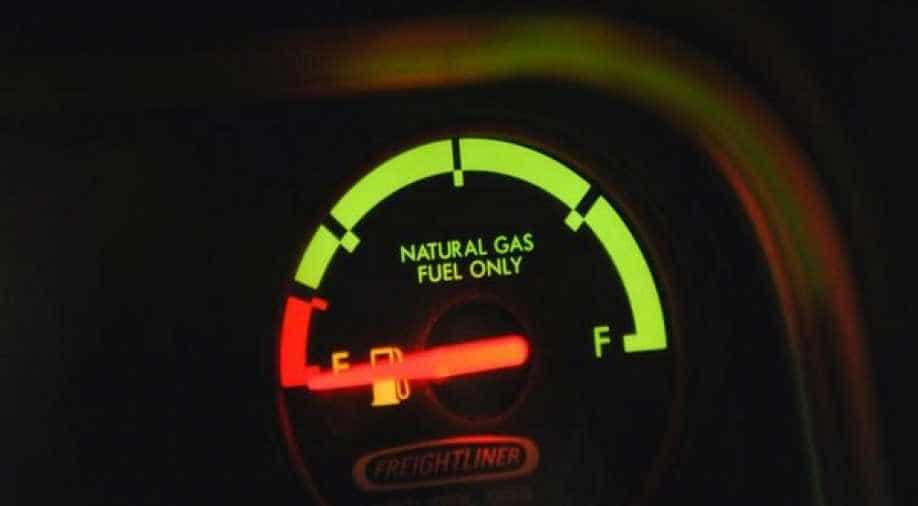 This revision in prices would result in an increase of 90 paise per kg in the consumer price of CNG in Delhi and Re 1 per kg in Noida, Greater Noida and Ghaziabad.

The new consumer price of Rs 40.61 per kg in Delhi and Rs 47.05 per kg in Noida, Greater Noida and Ghaziabad would be effective from Sunday night.

However, IGL will continue to offer a discount of Rs 1.50 per kg at the selling prices of CNG for filling between 12.30 am to 5.30 am at select outlets.

IGL has also announced an increase in its domestic PNG prices.

In Rewari, the applicable price of domestic PNG would now be Rs 28.78 per scm, which has been increased by Rs 1.15 per scm.

The revision in retail prices of CNG and domestic PNG has been effected after taking into account the overall impact on the cost, as a result of the increase in prices of domestically produced natural gas notified by the government and increase in various operational expenses since the last price revision.

However, this increase would have a marginal impact on the per km running cost of vehicles.

With the revised price, CNG would still offer over 60 per cent savings towards the running cost when compared to petrol driven vehicles at the current level of prices.

When compared to diesel driven vehicles, the economics in favour of CNG at the revised price would be over 37 per cent.