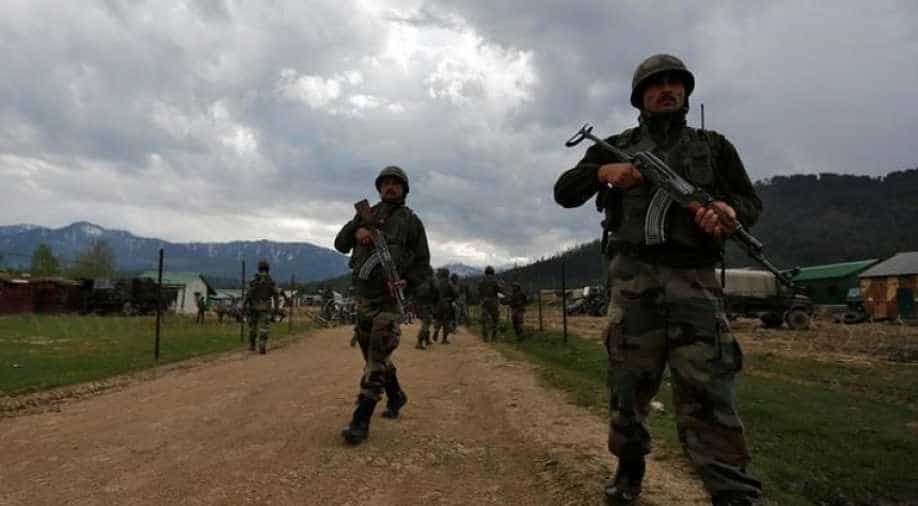 A 55-year-old Assistant Sub Inspector rank official of the force posted in this defence PSU 'mini ratna' unit had succumbed to the disease on Monday.

The Central Industrial Security Force has reported 41 fresh coronavirus infection cases on Wednesday, with the maximum reported from its Kolkata-based GRSEL unit, a strategic warship building facility on the banks of Hooghly River in West Bengal.

A 55-year-old Assistant Sub Inspector rank official of the force posted in this defence PSU 'mini ratna' unit had succumbed to the disease on Monday.

The Garden Reach Shipbuilders and Engineers Limited (GRSEL) CISF unit has 38 active COVID-19 cases now, with all but one being reported in the last 24 hours, official data said.

The GRSEL, under the administrative control of the Defence Ministry, was entrusted with building four Anti-Submarine Warfare Corvettes (ASWCs) for the Navy, all of which have been delivered.

Bengal that caters to the combat vessel requirements of not only the Navy, but also the Coast Guard.

GRSE has both wet and dry docks for ship building and trial purposes which open on the river front.

A Special Task Force of the Kolkata Police, before this deployment of the central force in 2015, had busted a suspected ISI module in the city and arrested few people, including a temporary GRSEL employee, after pictures of the facility and vessels being constructed there were recovered from their possession.

The deceased CISF official was under treatment at a Kolkata hospital since he tested positive for the disease on May 5.

This was the third death from the pandemic in the force with the other two in a unit that guards the Indian Museum in Kolkata and the one that protects the Mumbai international airport.

The Central Armed Police Forces (CAPFs) have witnessed six deaths in all, the maximum being in CISF, while two in the Border Security Force (BSF) and one in the Central Reserve Police Force (CRPF).

The rest of the four fresh cases in the CISF on Wednesday have been reported from the Delhi Metro security unit of the force. The active cases in this unit are 28 now.

Overall, with the addition of 41 fresh cases, the total number of active cases in the about 1.62 lakh personnel strong force stands at 109 now.

The contingent guarding the Mumbai international airport has 28 active cases followed by five in the Ahmedabad airport security unit and three from the Indira Gandhi International Airport protection unit, the data said.

The force is primarily deputed to guard civil airports in the country and vital infrastructure in the aerospace and nuclear domain apart from other defence and security institutions.

The CAPFs-- CRPF, BSF, CISF, ITBP and SSB-- have about 827 active cases of the disease as per the latest data accessed by PTI.

Meanwhile, the BSF reported 13 fresh COVID-19 cases on Wednesday, with 11 from its units deployed in Delhi for rendering law and order duties with the local police.

The Pakistan and Bangladesh guarding 2.5 lakh personnel strong force has the maximum of 301 active infection cases of the pandemic among the CAPFs.

The CRPF also reported three more cases on Wednesday taking its tally of active cases to 242. Few personnel of the country's largest CAPF, with 3.25 lakh personnel, have also recovered.

The Indo-Tibetan Border Police (ITBP), which is responsible for manning the Line of Actual Control with China, reported no fresh cases and its active coronavirus cases stand at 158.

The Sashastra Seema Bal (SSB) has at least 20 active cases of the disease and one personnel has recovered and was discharged from the hospital on Tuesday.