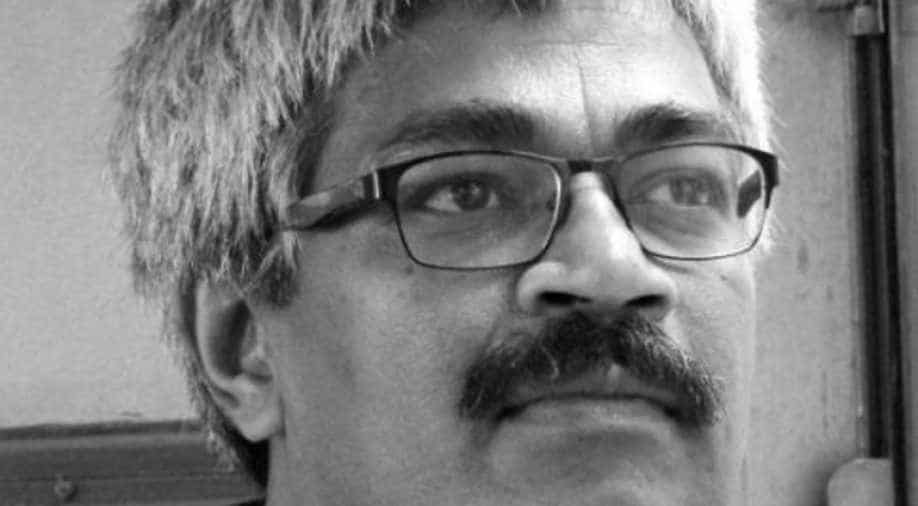 Chhattisgarh police arrested Verma on October 27 based on the allegations that he tried to extort money from Chhattisgarh PWD minister Rajesh Kumar.

Verma told the media while he was being arrested that the Chhattisgarh government was unhappy with him because he had "a sex CD of the state minister, Rajesh Munat".

Verma was brought to Raipur after his arrest from Ghaziabad.

Verma's earlier bail pleas were rejected by the court.