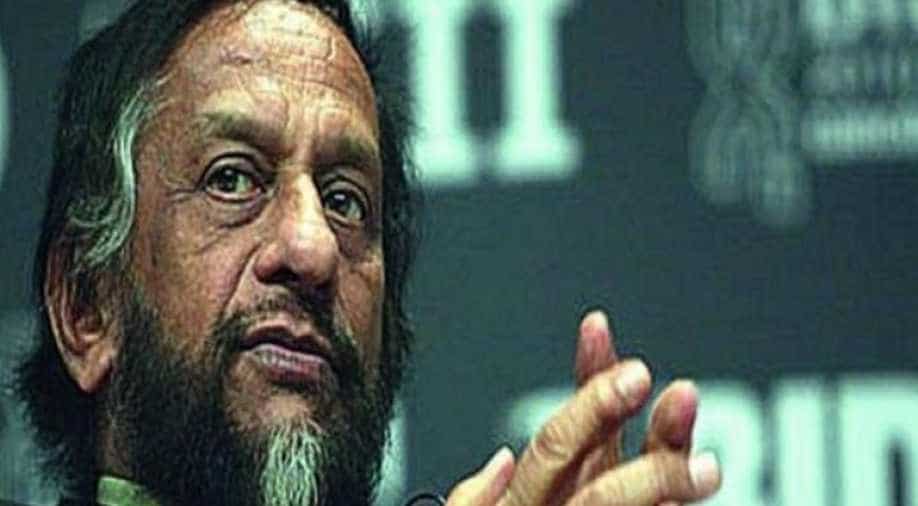 The court had last month ordered for the framing of charges against the former director of TERI.

A Delhi Court on Saturday framed charges against environmentalist and former The Energy and Resource Institute (TERI) director RK Pachauri in connection with an alleged sexual harassment case.

The court had last month ordered for the framing of charges against the former director of TERI.

RK Pachauri today appeared before the court while formally charges were framed against him.

Pleading for a speedy trial in the case, he said, "My age is 78 years and I and my family are suffering from hardship. From almost the last four year we are facing a media trial."

After today's court order on framing of charges, the complainant also issued a press statement and said that the truth will triumph.

"Spoken with my lawyers and understood all aspects especially with regards to challenging for the inclusion of the three charges. Finally, the trial is committed. I have made complete arrangements to be available during the time as asked by the court. The truth will triumph," the statement by the complainant said.

A former junior colleague of Pachauri had levelled sexual harassment charges against him.

Earlier the same court had given the discharge to Pachauri from the section 354B (using criminal force against a woman), 354D (stalking) and 341 (wrongful restraint) by stating that the prima facie these sections had not been made against Pachauri.

Delhi Police had filed the case against Environmentalist RK Pachauri in 2015 on the basis of a complaint filed by a former female junior colleague with a serious charge of sexual harassment at workplace.

Later he got anticipatory bail from Delhi HC, followed by a regular bail from trial court.

The main chargesheet was filed by the Delhi police in March 2016 in the case contending that there were a sufficient material and evidence against Pachauri.