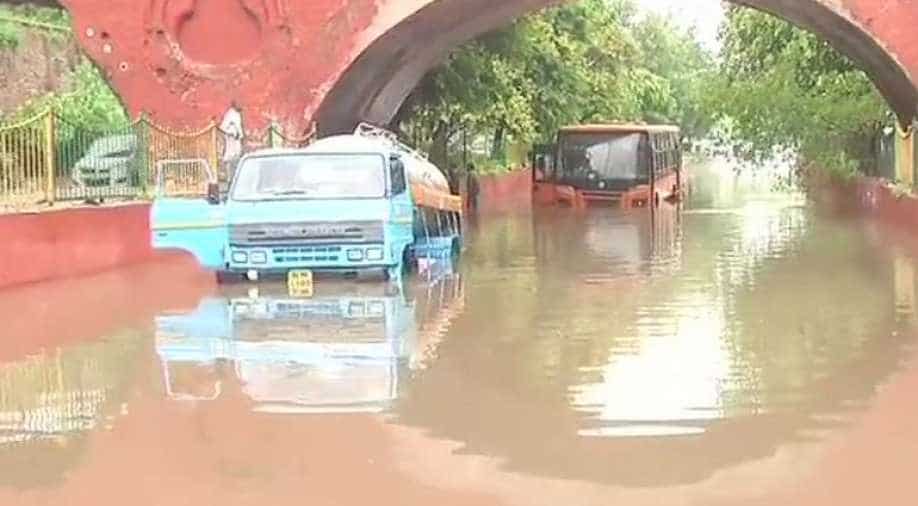 A bus carrying 30 passengers got stuck in waterlogged Ring road area of Delhi after heavy rains lashed parts of the national capital on Saturday morning.

All 30 passengers were rescued from the bus near Hanuman Mandir in Delhi's Yamuna Bazar area. The Delhi traffic police tweeted alerts about flooding on some roads in the city and asked people to avoid taking those routes.

A power supply was also interrupted in some areas because of the downpour.

#Visuals of passengers being rescued from a bus that got stuck in waterlogged Ring road near Hanuman Mandir in Yamuna Bazar area, following heavy rainfall in parts of Delhi. All 30 passengers have been rescued safely. pic.twitter.com/ZnLPXc0wp1 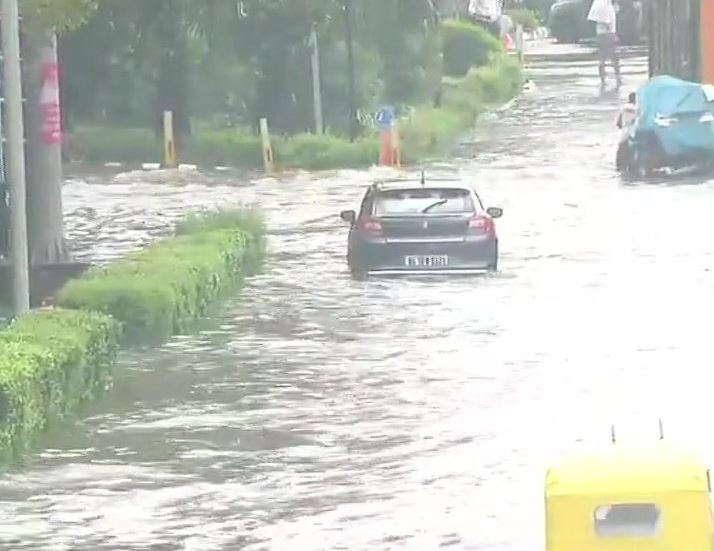