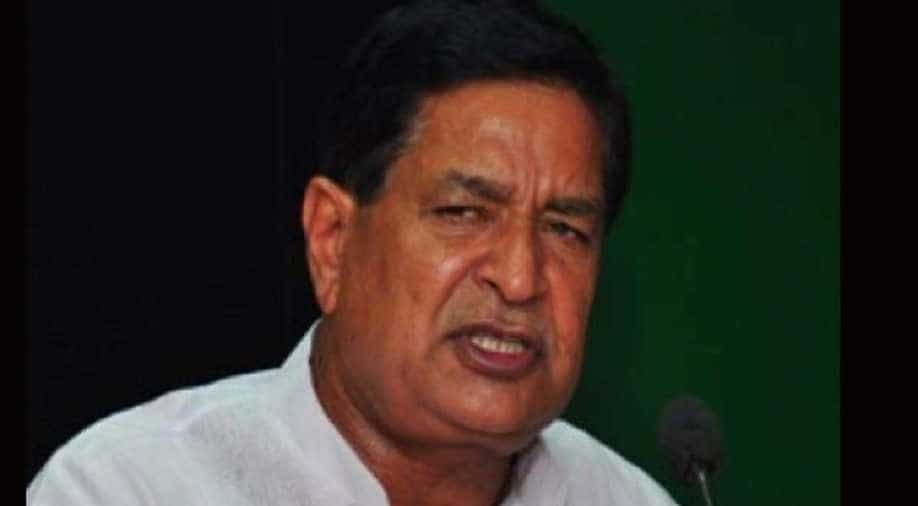 Saini, known for his strong anti-Jat stand, announced that the outfit will be formally launched at a public rally in Panipat on Sunday.

He remained silent when asked why he does not resign from the BJP. He later said it was up to the BJP to take any decision it deems fit.

His decision did not come as a surprise as he had said earlier that he will form a separate party. He had also made it clear that he will not contest the next elections on a BJP ticket or that of any other party.

"We are working to bring a change in the political course where infringement of rights of socially marginalised will not be allowed," Saini, who has been projecting himself as a prominent OBC leader, said.

He said the backward classes had voted for the BJP in the previous Lok Sabha and state assembly elections hoping that it will work for their welfare.

"But they too failed to address our (OBCs) issues. Hence, it forced us to float this party," Saini said.

He also targeted the Congress and the INLD, accusing them of nepotism.

Saini alleged that the leaders of these two parties wanted to retain power within their families.

"During their tenures in the past several years, the Congress and the INLD did nothing to improve the condition of the farmers and socio-economically backward sections. They claim to be leaders of the oppressed classes, but our party will expose them," he said.

He also alleged that over the last seven decades, the OBCs, backward classes, the poor and farmers have been used as "vote bank" by various parties and now the time has come to stand up and ensure that they get justice.

Claiming that he was not against reservation for any community, Saini said he has been demanding that reservation should be given on the basis of population and all sections should be covered.