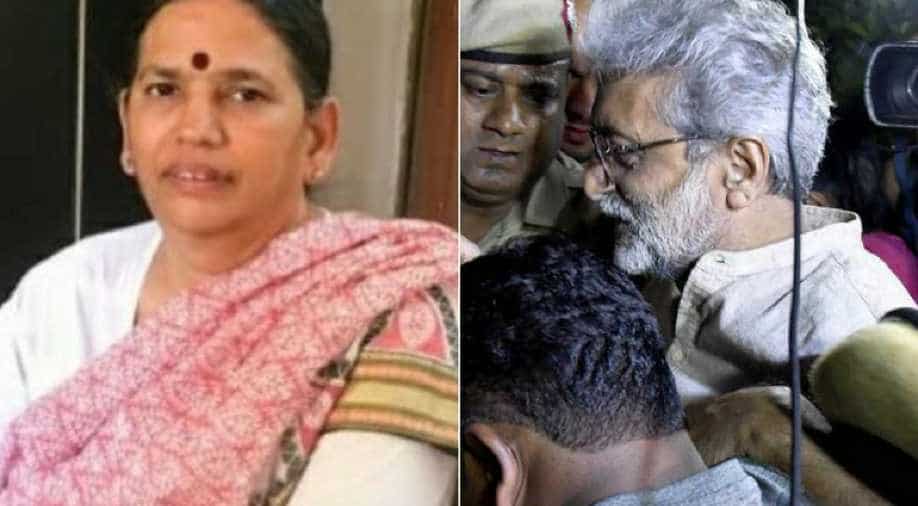 It further noted that the matter will be taken up for hearing on September 6.

The court will also hear the bail application of Gadling and Sen along with an application filed to shift the accused out of Pune's Yerawada Central Jail.

Earlier in the week, Yerawada Jail had moved an application to shift the accused in the Bhima Koregaon violence, citing overcrowding and security issues.

The bicentenary anniversary of the Bhima Koregaon battle which was held on January 2 this year had turned violent when clashes erupted, killing one person and leaving several injured, including 10 policemen.

The five activists have been kept under house arrest until September 6 as per the Supreme Court's directive.