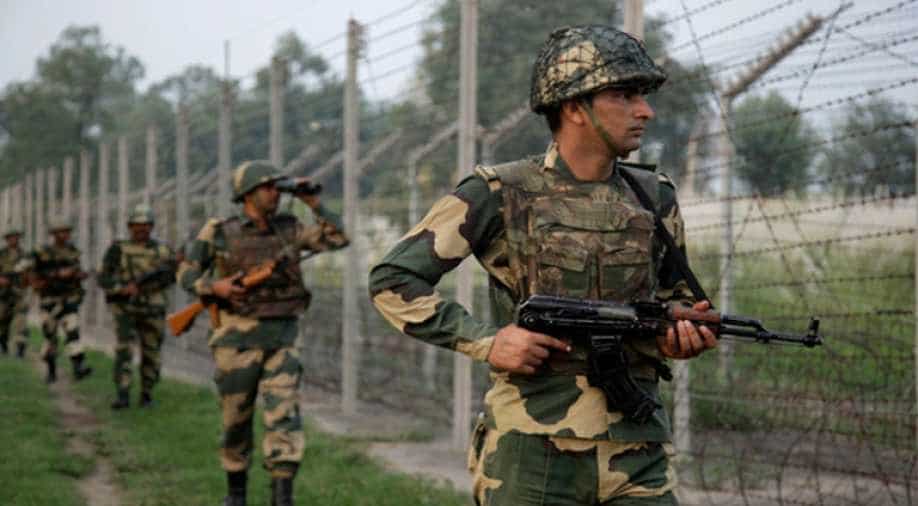 India's DGMO raised concerns of infiltration and ceasefire violations across the border during talks with the Pakistan DGMO.

The Pakistan DGMO reportedly said Indian troops have been firing at its troops along the border.

On Tuesday, Pakistan troops had opened fire at Indian troops along the Line of Control(LoC) in Jammu and Kashmir's Poonch district. An Army captain was injured in the firefight.

The Indian troops retaliated and the exchange of fire continued till late night.

India authorities on Monday had suspended the cross-border LoC bus service between Chakan Da Bagh and Rawalakot following heightened tension on the LoC.