AAP leader Atishi, who dropped her 'Christian-sounding' surname, says talks should be on work 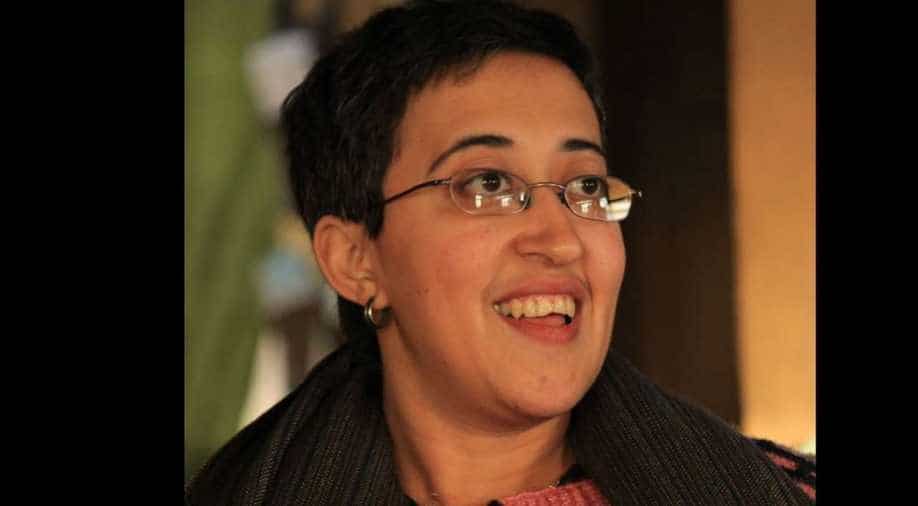 ''Talk should not be on my name but on my work','' said senior AAP leader Atishi, who is in the middle of a controversy for dropping her surname Marlena ahead of the Lok Sabha polls.

AAP leader allegedly dropped her last name after the BJP reportedly started spreading misinformation that her surname Marlena is a Christian.

The AAP leader has been named Marlena apparently after Communist thinkers Karl Marx and Vladimir Lenin, according to reports.

The Aam Aadmi Party had rejected reports that it forced Atishi, party's east Delhi Lok Sabha probable, to change her last name because it was "Christian-sounding".

Responding to queries about her name change at a press conference to release the joint manifesto of AAP's student wing Chhatra Yuva Sangharsh Samiti (CYSS) and Left-wing student outfit All India Students Association (AISA), Atishi said, "I had left my surname a long time ago. I feel one should not talk about name but about the work we have been doing. The talk should be about issues like women's security, education."

Campaign leaflets and posters now carry her first name only.

Though the AAP is yet to officially declare its candidates for the Lok Sabha polls, scheduled to be held next year, the party has named Atishi (East Delhi), Raghav Chadha (South Delhi), Pankaj Gupta (Chandni Chowk), Dilip Pandey (Northeast Delhi) and Ghuggan Singh (Northwest Delhi) as in-charges of these constituencies, a PTI report said.