59 suspected cases of infiltration in J&K from August to October 2019: MHA sources 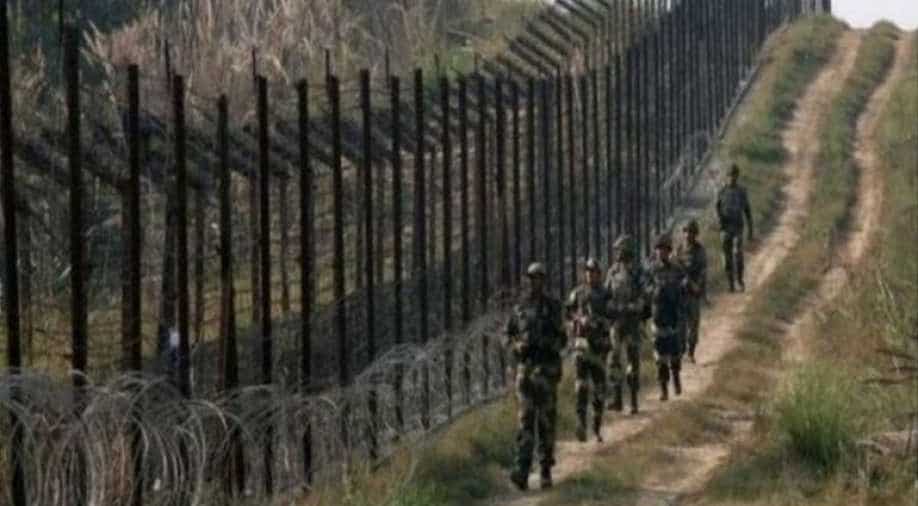 The union territory of Jammu and Kashmir has seen a total of 59 suspected infiltrations in this year from August till October, the Ministry of Home Affairs (MHA) sources said.

Similarly, 7 infiltrations were recorded in the month of October. The Centre had earlier informed Lok Sabha that as many as 84 infiltration attempts were made along the Line of Control (LoC) in Jammu and Kashmir and 59 terrorists could have entered the Valley since August 2019.

The MoS Home had said that since 1990, as many as 22,557 militants have been neutralized in incidents of terrorist violence by security forces till December 1 this year.