'Who Wants to Be A Millionaire' comes to a hault 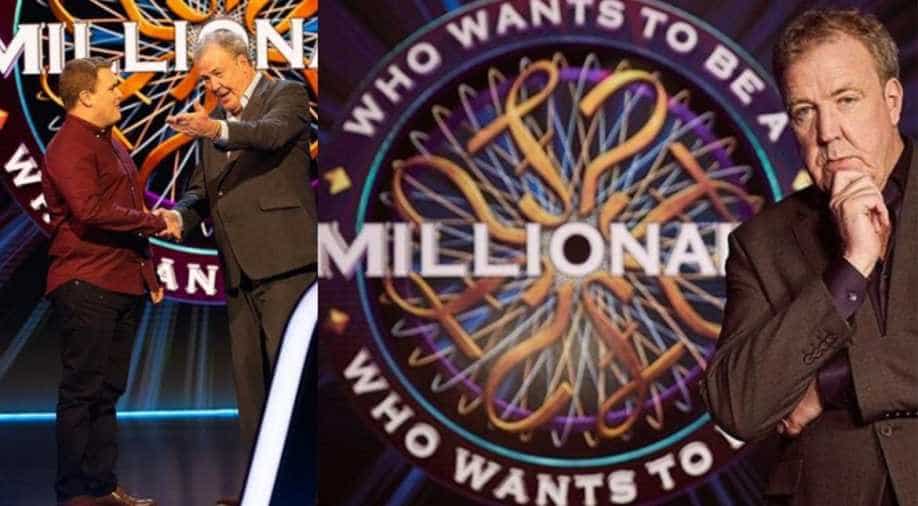 File image of 'Who Wants To Be a Millionaire' Photograph:( Instagram )

The prize money for 'Who Wants to Be A Millionaire' was $1 million.

The popular TV game show 'Who Wants to Be A Millionaire' has finally come to end after 20 years of successful running.

The show which became one of America's prime show, was first aired on ABC network in August 1999 and left the fans iterating phrases like 'Is that your final answer?' or 'phone a friend', from the show.

"After a successful 17-year run, Who Wants To Be A Millionaire will not return in national syndication for the 2019-20 season," a spokesperson of the show told People.

Based on a multiple choice question format, the host presented a set number of questions to the contestant with the difficulty increasing on every question.

They were also given three lifelines like 'phone a friend', 'ask the audience' and 'ask an expert', which the contestants used whenever they got stuck at any question.

Many famous celebrities have hosted the show including Regis Philbin as the first host in 1999, followed by Meredith Vieira who continued hosting until 2013.

Cedric the Entertainer, Terry Crews, and Chris Harrison also joined the list of hosts for the show.

The prize money for the show was $1 million.