Watch 'Manikarnika' new song 'Bharat' that is high on patriotism 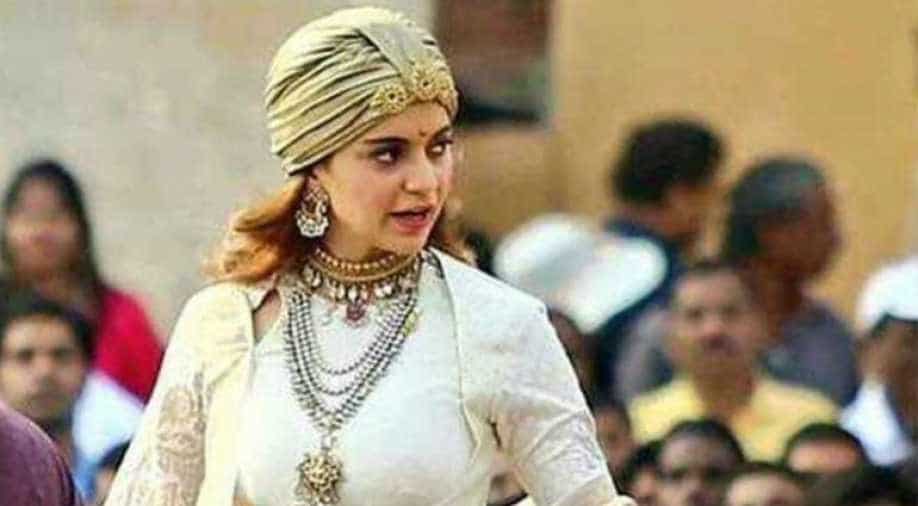 The actress is currently shooting in Jaipur for the historical drama. Photograph:( Instagram )

'Manikarnika: The Queen of Jhansi' will release on January 25.

As the release date of Kangana Ranaut-starrer ‘Manikarnika’ comes closer, makers of the film released a new song from the film.

Titled ‘Bharat’, the song as the name suggests is high on patriotism. Apart from the love for the country, it also shows Kangana who plays the role of Queen of Jhansi, come of age and become a warrior princess.

The song has been made alive by singer Shankar Mahadevan while the lyrics have been penned by Prasoon Joshi. On the flute is Naveen Kumar and Shankar-Ehsaan-Loy have composed the music.

Directed by Radha Krishna Jagarlamudi and Kangana Ranaut, the film is produced by Zee Studios in association with Kamal Jain & Nishant Pitti.

The film will showcase the tough life of Rani Laxmibai and her war against the British East India Company during the Indian Rebellion of 1857.

'Manikarnika: The Queen of Jhansi' will release on January 25.