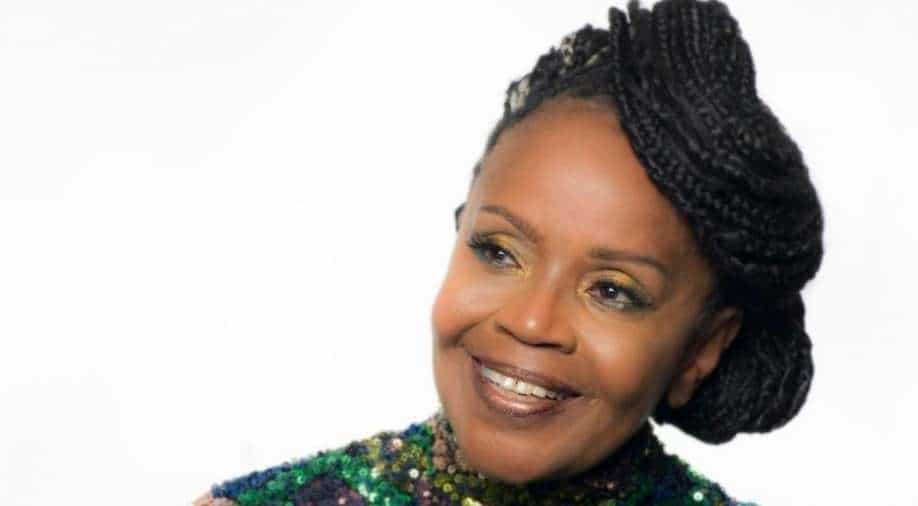 American soul singer PP Arnold, in her upcoming memoir, ‘Soul Survivor,’ has claimed that Ike Turner "locked her in a room and raped her" while she was a member of the Ike and Tina Turner Revue.

In her upcoming memoir, ‘Soul Survivor,’ American soul singer PP Arnold has claimed that Ike Turner "locked her in a room and raped her" while she was a member of the Ike and Tina Turner Revue. The claim was made public in an interview she gave to the Telegraph in the U.K. before the publication of the book there. According to Variety, Arnold, who is now 75, mentions the attack in the interview and says, "It was terrible. On that level, I hated Ike, but I didn’t know how to say it.

"Ike was allegedly chasing me, and Tina [Turner] wanted to get rid of me. I would have had to return home if I had rushed to Tina or dialled my folks." She said that although she was still a teenager at the time, she had previously endured significant abuse at the hands of both her father and an abusive spouse. The date of the assault is not specified in the article.

Although Arnold’s tenure as a Turners ‘Ikette’ was brief (1965-1966), it was long enough for her to be immortalised in the ‘Big T.N.T. Show’ concert video and provide backing vocals on songs like ‘River Deep, Mountain High.’ She left the Ikettes after Mick Jagger persuaded her to do so, and her time with the Turners came to an end. She adds that she started dating him and Marianne Faithfull, who was then his girlfriend, and she describes their relationship as having a "plantation vibe" and feeling like a plaything.

She claims to have had an abortion throughout the relationship in the interview. Since 1994, Arnold had been working on her book, but according to Arnold, "when you're hot, you're hot and when you're not, you’re not," thus she had trouble finding a publisher. Nobody appeared intrigued.

Before Cat Stevens recorded the iconic song himself, the soul singer, a product of South Central Los Angeles, had solo success in the U.K. with her debut single, the debut recording of ‘The First Cut is the Deepest.’ The first of her ten singles to chart in England, it peaked at No. 18 there. She remained less well-known in her native America because none of her singles was successful on the charts.

She also recorded ‘Angel of the Morning,’ which became popular in Britain long before it did in the United States. Arnold went on to have success as a background singer, appearing on albums by Humble Pie, Nick Drake, and Oasis, as well as classics like 'Small Faces' and 'Tin Soldier.'

She spent ten years on the road with Roger Waters and made appearances on both his studio and live albums after Pink Floyd. She and Barry Gibb collaborated on a second solo album, but it was never finished or published. Her narrative comes to a close with her being successful in 1984 as a cast member of Andrew Lloyd Webber's ‘Starlight Express.’

She had previously performed as one of the album's background vocalists for ‘Jesus Christ Superstar’ by the composer, as reported by Variety. Her book, which includes disclosures about her interactions with some of rock's biggest artists, including duet partner Rod Stewart, is referred to as "a sizzler" by The Telegraph.

"These people were my buddies, yet they didn't even mention me in their books, I simply thought. In the interview, she claims, "I`m not ashamed. "I was young, living my life, and then, here it is". It is rumoured that a boxed collection featuring both her solo work and support vocals will span her whole career. In late June, Arnold performed at the Glastonbury festival for the first time.