Selena Gomez suffers an emotional breakdown, Cardi B comes to her aid 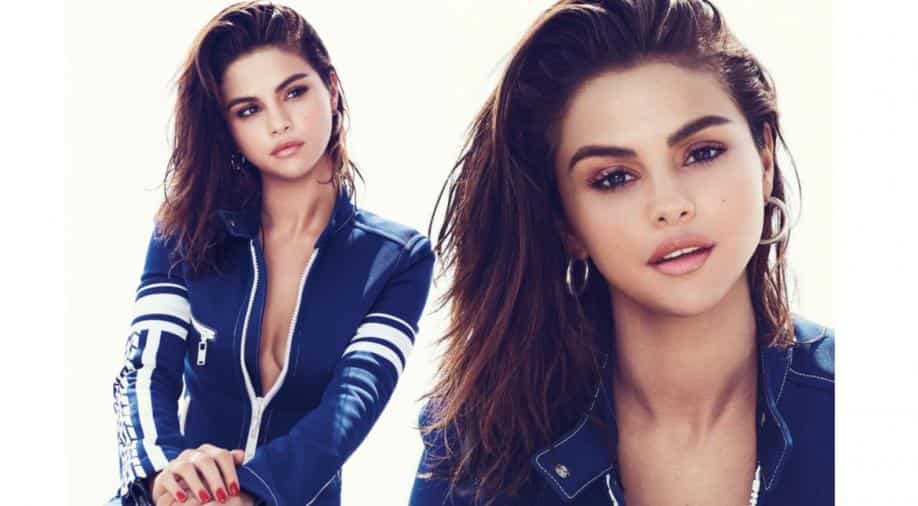 Singer Selena Gomez receives an emotional support from her fellow singer Cardi B, after an emotional breakdown.

Cardi recalled her first meeting with Selena Gomez during the recording of 'Taki-Taki' and said, ''When I met her, she was such a sweet, adorable person. She`s really what you see. She's really a sweetheart."

"I just want to let her know, Girl, you`re beautiful, you`re rich and hold on because even sometimes I feel like I`m losing my mind. I just got to pray hard to God and get away from social media," the rapper continued. You could go on vacation, you could go anywhere in the world but you can`t escape your mind," the rapper added further.

Selena is at present suffering from depression and anxiety. The singer is receiving Dialectical Behaviour Therapy (DBT) at East Coast psychiatric facility.

The singer also had quitted her social media account on September 23 this year.

But before signing off she had shared her problem of long-standing depression with her fans and followers.

Sharing her woes on Instagram, when, on Live, she said that she has been suffering from the problem of depression for five years.

Cardi B has recently bagged an award for Favourite artist (rap/hip-hop) in American Music Awards 2018.