Ricky Martin and husband announce the birth of daughter 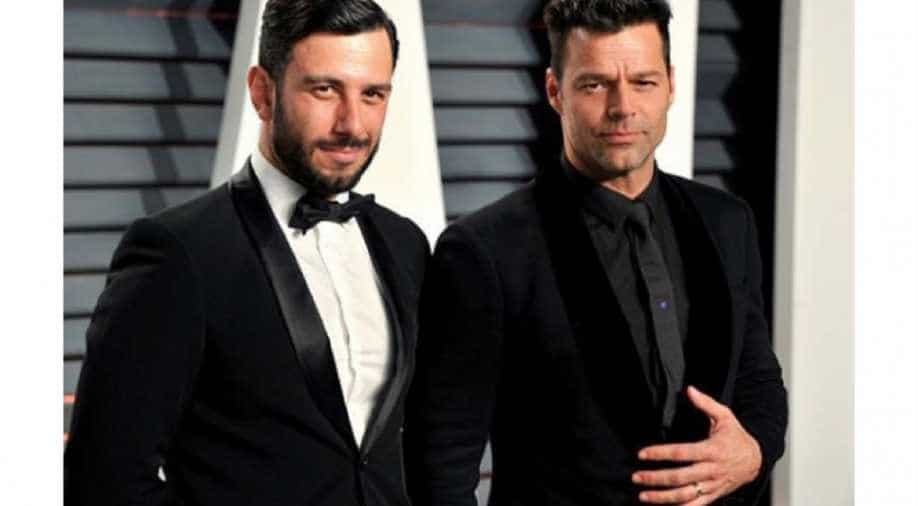 The couple first stepped out together in early 2016 and got engaged later in the year. Photograph:( Twitter )

They already have twin sons together -- who were born in 2008 via a surrogate mother.

Singer Ricky Martin and husband Jwan Yosef are now proud parents to a daughter. They have named the newborn, Lucia Martin-Yosef.

Martin took to Instagram to announce the good news, as he shared an adorable photo of the baby clutching his hands. He captioned the photo: "We are beyond happy to announce that we have become parents to a beautiful and healthy baby girl, Lucia Martin-Yosef.

"It has been a special time for us and we can't wait to see where this stellar baby will take us. Both her beautiful brothers and me and Jwan have fallen in love with Lucia."

Martin already has twin sons, Matteo and Valentino, born in 2008 via a surrogate mother. Martin and Yosef announced their marriage at the start of 2018.

On the work front, Martin won an Emmy nomination last year for his role in popular TV series ‘The Assassination of Gianni Versace’.