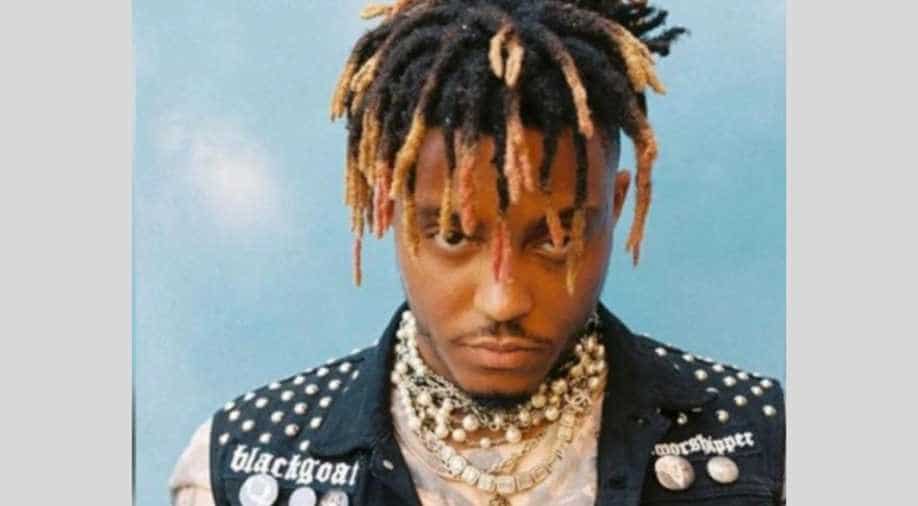 In a sad news update from the music world, 21-year-old rapper Juice WRLD was declared dead after reporting a “medical emergency” at Chicago’s International airport.

The rapper whose legal name was Jarad A. Higgins made headlined this year after he was featured in Billboard Music Awards 2019 as he won Top New Artist award.

After the reported medical emergency at the airport, he was pronounced dead at a hospital in the area. He was taken to Cook County medical examiner's office several hours later. The officials then reported getting an autopsy done, the following day.

A death investigation has now been launched by the Chicago police. Police have reportedly confirmed that there were no signs of foul play and those aboard the aircraft ( as he was being taken from the airport to a hospital) were cooperating with authorities.

Chicago Fire Department spokesman Larry Langford said the rapper experienced cardiac arrest and was taken to a hospital from a hangar.

Juice WRLD lived in the Chicago suburb of Homewood where he stood out as a musician early on. He was best known for blending rapping and singing in his songs. He was said to focus more on melody in his songs. His hit song ‘Lucid Dreams’ helped him reach a pedestal in the music world.