Priyanka Chopra: I have missed the madness of Hindi movies 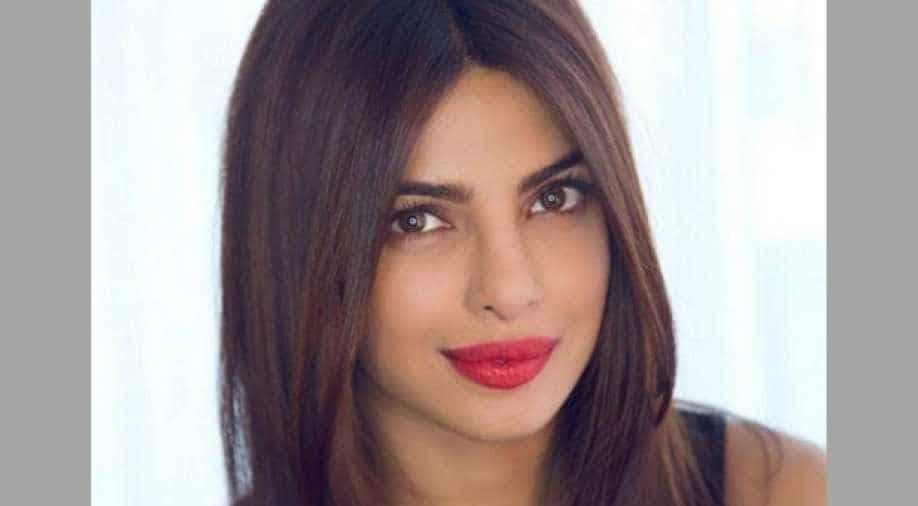 She was last seen in ‘Isn’t It Romantic’ with Rebel Wilson and Liam Hemsworth.

Priyanka Chopra loves acting. She loves to see herself in films.

Opening up on her love for films, in an interview with Mid Day, Chopra said,  "I have missed the madness of Hindi movies. I don’t look at it as a choice between Hollywood and Bollywood, it’s the magic of movies.”

She continued, “The first thing I did after Quantico was a Hindi movie. My career in both countries is dear to me, and as long as people want to watch me, I’ll stay!"

She was last seen in ‘Isn’t It Romantic’ with Rebel Wilson and Liam Hemsworth. She is currently working on ‘The Sky Is Pink’ with Farhan Akhtar, Zaira Wasim and Rohit Saraf. The film is slated to release on October 11 this year. It’s based on the life of motivational speaker Aisha Choudhary.

Apart from films, Chopra was also spotted in a music video with her big Jonas family as the Jonas brothers reunited for music. Titled ‘Sucker’, the single has the three Jonas brothers who are seen singing while their partners can be seen rooting for them.