Neha Bhasin on being targetted by BTS fans: 'Did not pass any demeaning remarks' 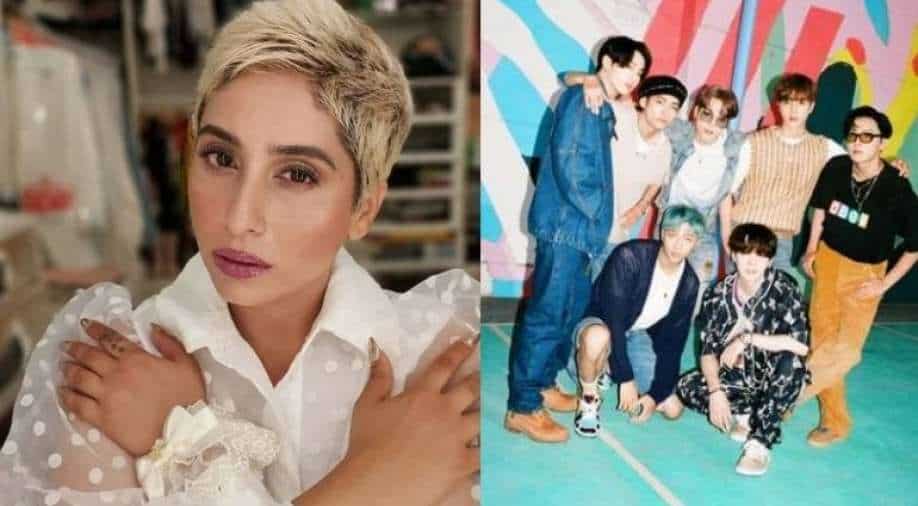 Singer Neha Bhasin has opened up on being sexually abused several times in her life.

In an interview with IANS, the "Dil diyan gallan" singer opened up about the sexual abuse she faced as a child. She revealed that she was molested at the age of 10 during her visit to Haridwar.

"I was 10 years old. I was in Haridwar, one of the religious places in India. My mother was standing a few feet away from me. Suddenly, a guy came and poked his finger inside my a**. I was shocked. I just ran away. Then, a few years later, a man grabbed my breasts in a hall. I clearly remember these incidents. I used to think that it`s my fault. Now, people have come on social media and have started abusing others -- mentally, physically, emotionally and spiritually -- there. I consider it faceless terrorism," Neha said.

"It all started when I had shared my point of view in support of another singer. I did not pass any demeaning remarks for the K-pop band. I only had said that I am not a big fan of that particular band and since then I have been trolled. From rape threats to death threats, I have witnessed it all. I don`t keep quiet now. I even filed a police complaint," she added.

Also read: K-Pop's BTS marks year of the pandemic with 'BE' album, and single 'Life Goes On'

Such experiences have led Neha to come up with a song titled 'Kehnde rehnde', which is against cyber bullying. The track aims to highlight issues like slut-shaming, sexism, cyber bullying and confining women to stereotypical standards of society.

"One should not tolerate anything wrong. One should raise his/her voice against the wrongdoings. Don`t ignore, just call out," Neha added.