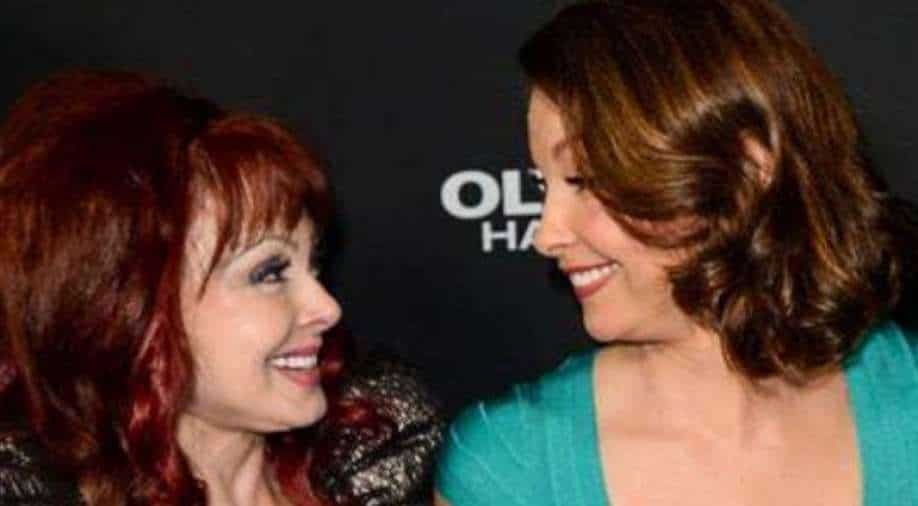 Naomi, the Grammy winner singer of the famous mother-daughter duo the Judds, breathed her last on April 30.

The country singer Naomi Judd died on April 30 at the age of 75. The sudden news of her death sent shockwaves around the world. Now, days after her death, Ashley Judd, her daughter, is sharing heart-wrenching details about her mom's death.

During her recent appearance on Good Morning America, Judd also revealed that her legendary mom who was suffering from mental health died by suicide.

During her interview with Diane Sawyer, Asley said that her mother died by suicide at her home in Tennessee. Further, she revealed that she was the first one who find her mother's body.

“She used a weapon…my mother used a firearm,” Ashley said during the interview. “So that’s the piece of information that we are very uncomfortable sharing, but understand that we’re in a position that if we don’t say it someone else is going to.”

Sharing more details about her last day, Ashley said as per Variety, “It was a mixed day, I visit with my mom and pop every day when I’m home in Tennessee, so I was at the house visiting as I am every day. Mom said to me, ‘Will you stay with me?’ and I said, ‘Of course I will.’…I went upstairs to let her know that her good friend was there and I discovered her. I have both grief and trauma from discovering her.”

Judd also used the platform to share awareness about mental illness, “My mother knew that she was seen and she was heard in her anguish, and she was walked home,” she said, before adding, “When we’re talking about mental illness, it’s very important to be clear and to make the distinction between our loved one and the disease. It’s very real, and it lies, it’s savage.”

Naomi, the Grammy winner singer of the famous Judds duo, breathed her last on April 30. Her family released a statement in which they noted that they lost their 'beautiful mother to the disease of mental illness.'

"Today we sisters experienced a tragedy," actress Ashley and singer Wynonna Judd, said in a joint statement shared on their Instagram accounts. "We lost our beautiful mother to the disease of mental illness."

"We are navigating profound grief and know that as we loved her, she was loved by the public."