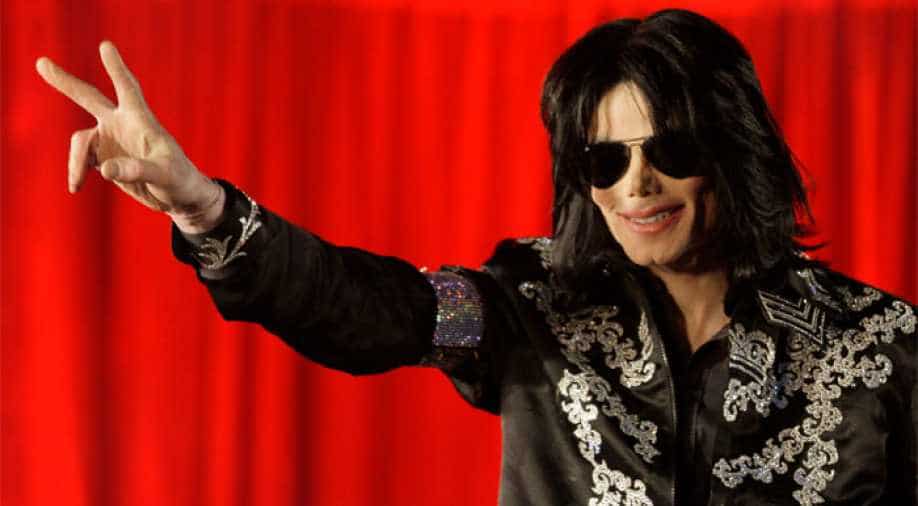 As per a report published in the Associated Press, a letter written by Jackson’s estate attorney Howard Weitzman states that the show before being made public, must allow "those concerned be given an appropriate and timely opportunity to respond” as it makes “significant allegations”.

As HBO announced the premiere date for the controversial documentary on Michael Jackson, ‘Leaving Neverland’, the late singer’s estate has sent a letter to UK’s Channel 4 reportedly, warning them that the docu-film violates the network’s programming guidelines.

As per a report published in the Associated Press, a letter written by Jackson’s estate attorney Howard Weitzman states that ‘Leaving Neverland,’ set to air in early March, makes no attempt at getting a response to the accusers from Jackson's estate, family, friends or others who have defended his reputation as required by the channel's standards for factual programming and basic journalistic ethics.

"This includes persons mentioned by name in your 'documentary' as having 'replaced' Robson and Safechuck as Jackson's supposed victims of abuse. Those named persons eloquently and publicly deny ever being abused," the letter states.

HBO announced that the documentary will premiere in two parts on March 3 and March 4. It was first showcased at the Sundance Film Festival this year where it caught the attention of Hollywood biggies and critics. The estate had then too, called it “public lynching” and that it didn’t have “a shred of proof or single piece of physical evidence.”

For the uninitiated, the docu-film on late iconic singer Michael Jackson delves into the claims of two men sexually abused as kids by the singer in their growing up years. It is a four-hour long piece that was showcased at the festival. Made by Wade Robson and James Safechuck, it is about their story as they were allegedly abused by the pop star.

Meanwhile, the film’s director Dan Reed addressed the criticism from the estate previously, saying in a statement that he intentionally focused on just Robson and Safechuck. He said, "Anyone who sees the film will know it is solely about hearing the stories of two specific individuals and their families in their own words, and that is a focus we are very proud of.”