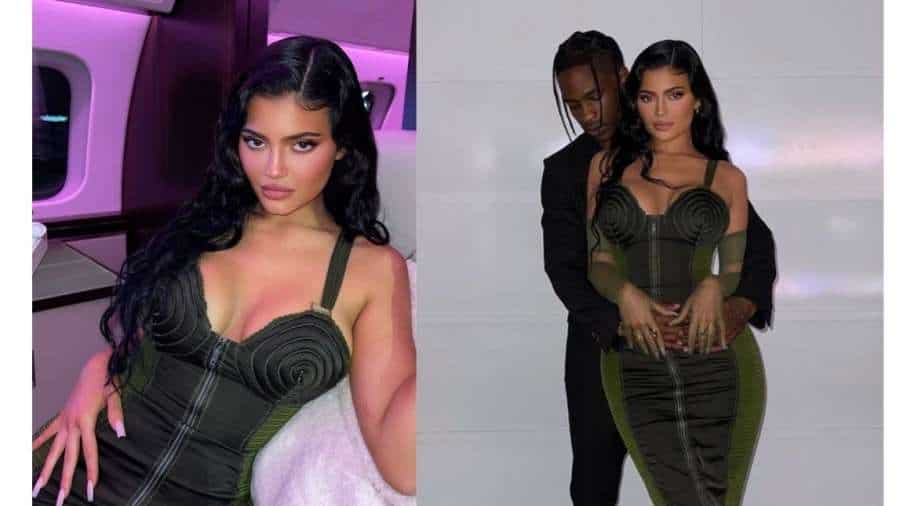 Are Travis Scott and Kylie Jenner back together? We are wondering the same

Travis Scott and Kylie Jenner are back together? That’s what the internet is talking about as the former couple was spotted together with their daughter Stormi.

Kylie Jenner with Stormi flew to New York this week to support her ex as he was honoured at the 72nd annual Parsons Benefit. A source quoted in E! News reported that Kylie and Stormi landed on Monday, June 14, so they could all be together at the event. The mother-daughter duo got the party started by spending the day at the American Girl Doll store before reuniting with dad.

The musician revealed he still loves his ex-girlfriend while accepting an award at the Parsons Benefit on Tuesday, June 15. At the end of his speech, Travis gave a shoutout to Kylie and their 3-year-old daughter, Stormi Webster, saying, "Stormi, I love you and wifey, I love you."

Reports explain, "Kylie and Travis are still madly in love. You can tell every time they are together that there is a lot of love there. Both of their faces light up when they are together and both seem very happy."