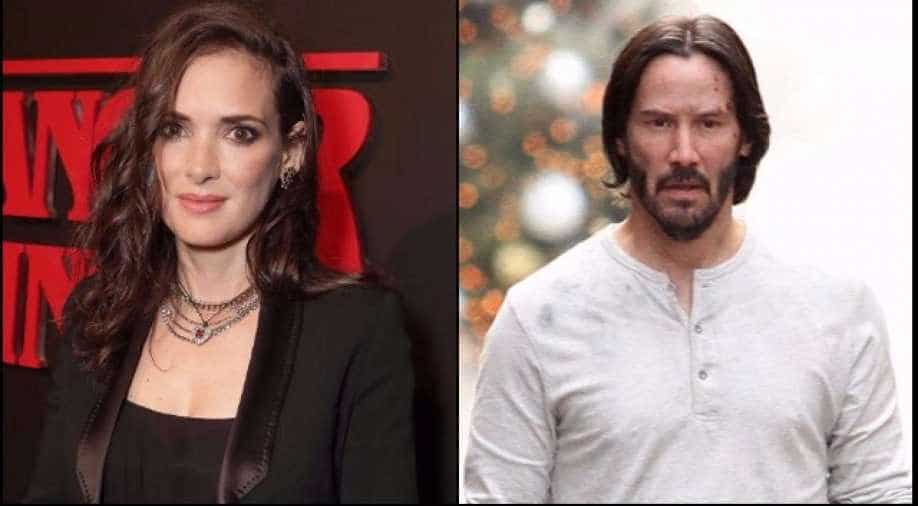 Reeves, 54, recently appeared on "The Talk" where he said that Ryder, 47, often texts him a message that reads "hello husband".

Keanu Reeves has revealed that his "Dracula" co-star Winona Ryder often addresses him as her "husband" as she believes they got married for real during the making of the 1992 film.

Last year, Ryder revealed she and Reeves had been married by a Romanian priest while filming a wedding scene for the Francis Ford Coppola-directed film.

Reeves, 54, recently appeared on "The Talk" where he said that Ryder, 47, often texts him a message that reads "hello husband".

"Once in a while, I will get a text, 'Hello, husband.' I didn't really believe her, and then Francis Ford Coppola, the director of Dracula, contacted Winona and said publicly that, yeah, that really happened, the priest did a full ceremony, and Winona and I got married," the actor said.

The actor also said that being married to Ryder is "awesome".

After "Dracula", the two actors have starred together in films such as "A Scanner Darkly" and "The Private Lives of Pippa Lee". They most recently featured together in comedy "Destination Wedding".