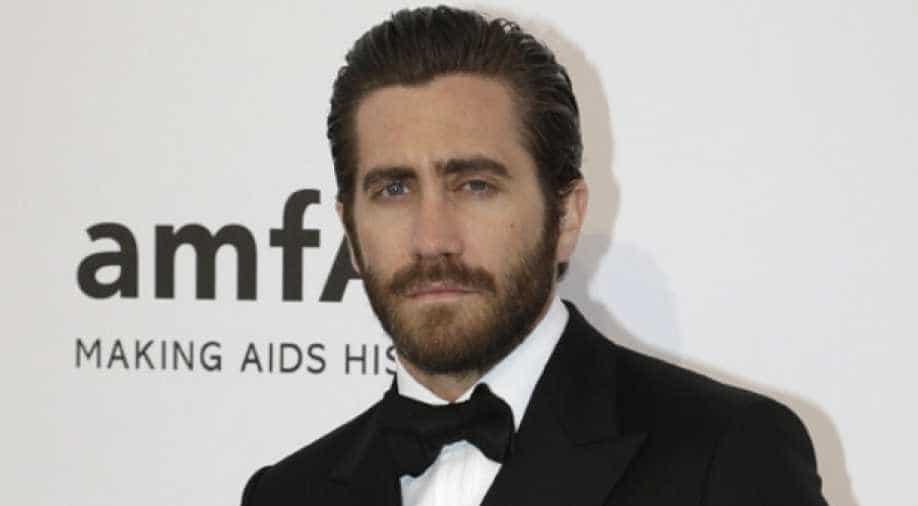 Jake Gyllenhaal is finally on Instagram! And the excitement does not end there.

In his first post, the `Okja` actor also confirmed that he will take on the role of the villain Mysterio in the highly anticipated 2019 film `Spider-Man: Far From Home`.

The 37-year-old made the revelation by posting a video of himself reading an issue of `The Amazing Spider-Man`; the cover of which announces, 'The Return of the Man Called MYSTERIO!'

He captioned the video as, "I just realised I`m not playing Spider-Man"

Jake Gyllenhaal posted this video on instagram teasing his role as MYSTERIO in Spider-Man: Far From Home pic.twitter.com/jffP8rVryv

It was first speculated in May that the `The Day After Tomorrow` actor would join the star-studded cast for `Spider-Man: Far From Home.`