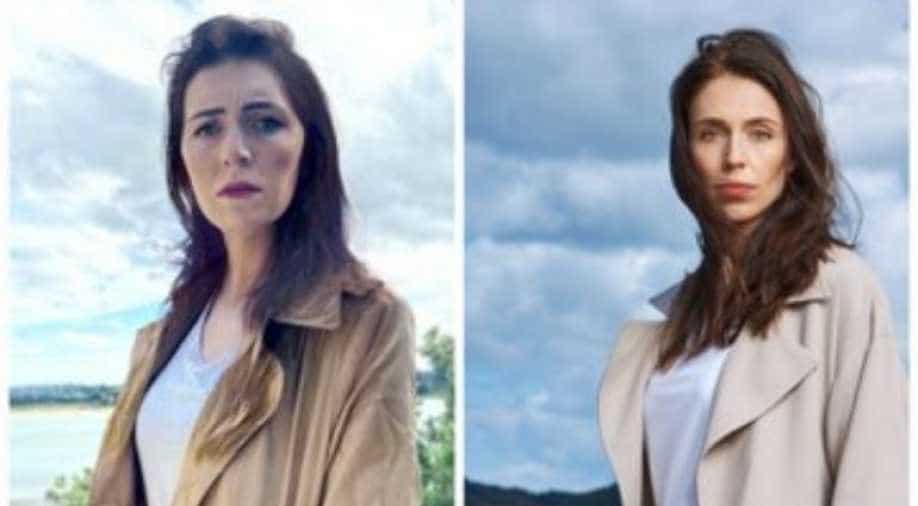 Bracewell has copied the prime minister’s makeup, hairstyle, clothes and speech and has gained tens of thousands of views for her videos.

Amid the outbreak of coronavirus, New Zeland based comedian Melanie Bracewell has found fame by impersonating the country's Prime Minister, Jacinda Ardern.

Bracewell has been in isolation for 5 weeks and after hearing from almost everyone about how she looks like PM Ardern, she decided to make Tik Tok videos impersonating her. The videos have gone viral and she has been gaining popularity all across with even Ardern herself admiring her work.

Bracewell has copied the prime minister’s makeup, hairstyle, clothes and speech and has gained tens of thousands of views for her videos.

Bracewell describes Ardern – who had led New Zealand during a terrorist attack, a deadly volcanic eruption and the coronavirus pandemic  – as “the mother of the nation”.

“Six months ago if you told me I’d be spending hours on making TikTok videos I would laugh in your face and now I’m sucked in forever,” Bracewell said on Twitter.  Thanks to her new videos she enjoys a strong online fanbase.

6 months ago if you told me I'd be spending hours on making tik tok videos I would laugh in your face and now I'm sucked in forever pic.twitter.com/L0RATUKush

Back at it again pic.twitter.com/JS0Biyw191

Encouraged by the reactions, Bracewell is now spending her time in lockdown recreating some of Ardern’s most iconic moments, including her meeting with Donald Trump, and her Vogue cover shoot.

Ardern even complimented Bracewell’s technical skill on a recent video and wrote “You do my makeup better than I do," adding an emoji of a blushing face.

Owing to the popularity of these videos, Bracewell fears that her fans may not want to see anything else on her page.
Ardern’s leadership during the pandemic has been widely praised worldwide as New Zeland has been able to flatten the curve in record time.