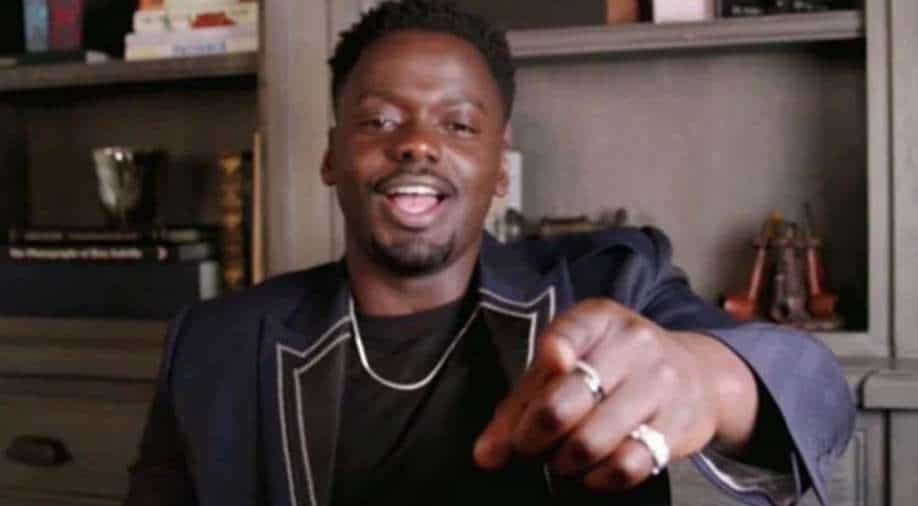 Actor Daniel Kaluuya was the first winner announced of the Golden Globes 2021.

Actor Daniel Kaluuya was the first winner of the Golden Globes 2021 and this was bound to happen in the year of the pandemic. The actor was on mute while he accepted the award for Best Supporting Actor for his role in ‘Judas And the Black Messiah’.

As soon as his video was shared on the internet, netizens couldn’t contain their excitement at how relatable Golden Globes is for us all. At a time when most of us depend on Zoom calls for interviews, meetings or anything personal/work-related, Daniel Kaluuya going mute during his Golden Globes 2021 speech was epic.

Daniel was heard saying,  "Is this on? Can you hear me now?" as he unmuted himself to which one user wrote, “The first Globes winner is on mute - thank you Daniel Kaluuya ('cause we've all been there) and congrats!!”

Another user wrote, “Daniel Kaluuya being on mute to accept his #GoldenGlobe is truly the most 2021 thing.”

The first Globes winner is on mute - thank you Daniel Kaluuya ('cause we've all been there) and congrats!!

Someone also wrote, “Lol Daniel Kaluuya being on mute for the first award summarizes the last 365 days #GoldenGlobes”

Check out other reactions here:

Of his role in the award-winning film, ‘Judas And the Black Messiah’, Daniel Kaluuya said, "I gave everything. The great Nipsey Hussle says, 'We are here to give until we are empty.' I couldn't give it to a more noble man - that's chairman Fred Hampton - and I hope generations after this can see how brilliantly he fought, how brilliantly he spoke and how brilliantly he loved. He taught me about myself, made me grow as a man and I appreciate it with all my heart."

‘Judas And The Black Messiah’ co-stars Lakeith Stanfield as the FBI informant William O'Neal who infiltrated the Illinois chapter of the Black Panther Party in the 1960s and collaborated in the assassination of activist Fred Hampton.