Here's what Justin Bieber did after giving Grammys 2021 a skip 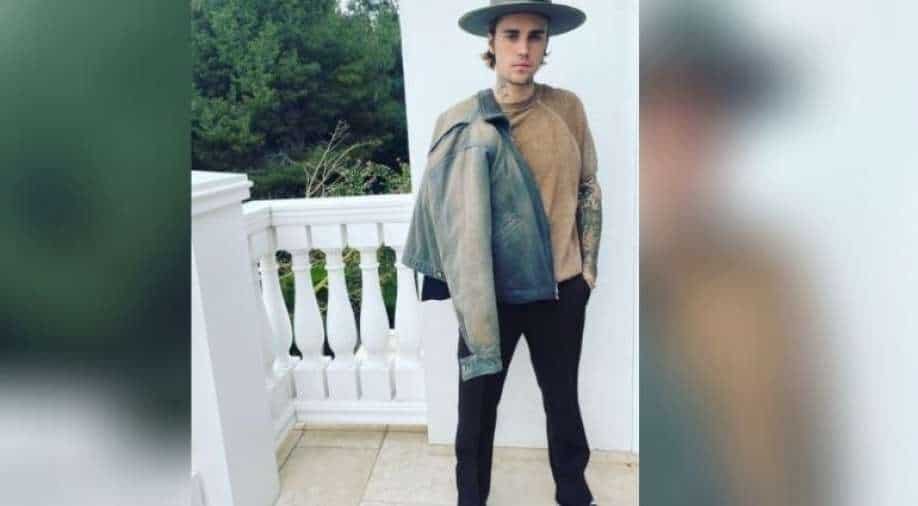 Back in November, after the nominations were announced, Justin expressed he was "flattered" but believed he deserved to be in the R&B category.

While Grammys 2021 was a star-studded affair, there were some names and nominees missing from the gala held in hybrid fashion in Los Angeles.

Justin Bieber opted to miss out on the awards and instead had a date night with his wife Hailey Bieber. According to a source quoted by ET, "Justin and Hailey Bieber had dinner at Sant'olina in Beverly Hills. They walked in at around 7 p.m. and were linking arms sweetly."

"They sat down at a six-person table, but had the table to themselves and sat next to each other on the same side of the table," the source adds. "They were facing outward toward the other restaurant-goers. They both looked great and happy. When they walked out to leave, they were linking arms again."

After winning the GRAMMY he posted a photo of himself, captioning the shot, "Date night ❤️."

Back in November, after the nominations were announced, Justin expressed he was "flattered" but believed he deserved to be in the R&B category.

"I am flattered to be acknowledged and appreciated for my artistry. I am very meticulous and intentional about my music," the singer wrote. "With that being said, I set out to make an R&B album. Changes was and is an R&B album."

"I grew up admiring R&B music and wished to make a project that would embody that sound. For this not to be put in that category feels weird considering from the chords to the melodies to the vocal style all the way down to the hip hop drums that were chosen it is undeniably, unmistakably an R&B Album!" he added in part.