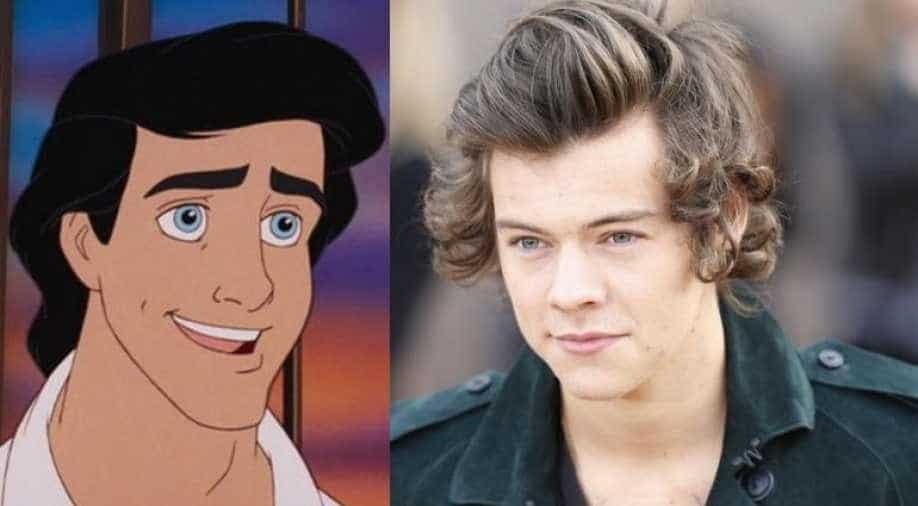 Singer-songwriter Harry Styles who turned down the role of Prince Eric in `The Little Mermaid`, revealed the reason behind the decision and said that he did consider taking up the character once.

Singer-songwriter Harry Styles who turned down the role of Prince Eric in `The Little Mermaid`, revealed the reason behind the decision and said that he did consider taking up the character once.

Styles shared that the possibility of him starring in the Disney film "was discussed" but never came to fulfilment.

"I want to put music out and focus on that for a while. But everyone involved in it was amazing, so I think it`s going to be great," People quoted the singer as saying during an interview with The Face magazine.

However, Styles believes that the film would be great and added, "I`ll enjoy watching it, I`m sure."

It was reported in July that the former One Direction band`s singer was being eyed to star as Prince Eric in the upcoming film opposite Halle Bailey, who was cast as Ariel. However, he turned down the role in August and a source shared the reason to be, "While he was a fan of the project, he has respectfully declined the offer."

On the acting front, Styles has Christopher Nolan`s film on World War II `Dunkirk` in his credits.

The singer even has plans to release his second solo album soon.

"It`s not like his last album," People quoted his friend and rock legend Stevie Nicks.

"It`s not like anything One Direction ever did. It`s pure Harry, as Harry would say. He`s made a very different record and it`s spectacular," added Nicks.