Grammy 2019: Dolly Parton to get special tribute as she returns to stage for the first time since 2001 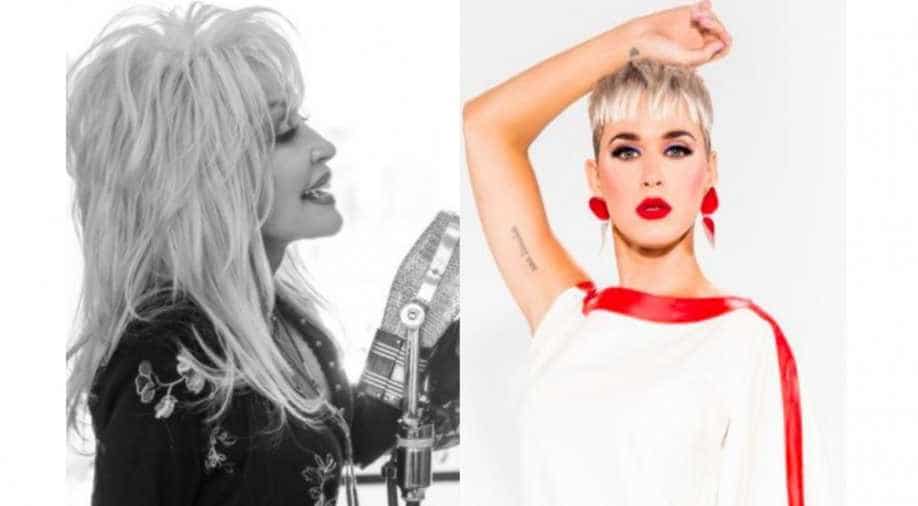 Grammys are scheduled for February 10 this year.

With less than a week left for Grammys 2019 to be announced, the Recording Academy announced that Dolly Parton will take to stage this year to woo the fans of the music night. Dolly will join Katy Perry and many others for the night.

The lineup for the 61st annual Grammy awards will have a special tribute to eight-time Grammy winner and 2019 MusiCares Person of the Year aka Dolly Parton. The singer will return to the Grammy stage after 2001, for the first time. She will perform music from her hit album ‘Dumplin' (Original Motion Picture Soundtrack). Dolly's special tribute segment will also feature her classic hits sung by Little Big Town Maren Morris, Kacey Musgraves and Katy Perry.

Parton is being recognized as the 2019 MusiCares Person of the Year for her considerable creative accomplishments and her longtime support of a number of causes through her Dollywood Foundation, including the Imagination Library, which, since 1996, has provided more than 100 million books to children from birth to 5 years of age in the United States, Canada, Australia, and the U.K.

The show will be hosted by singer Alicia Keys and will air on February 10.