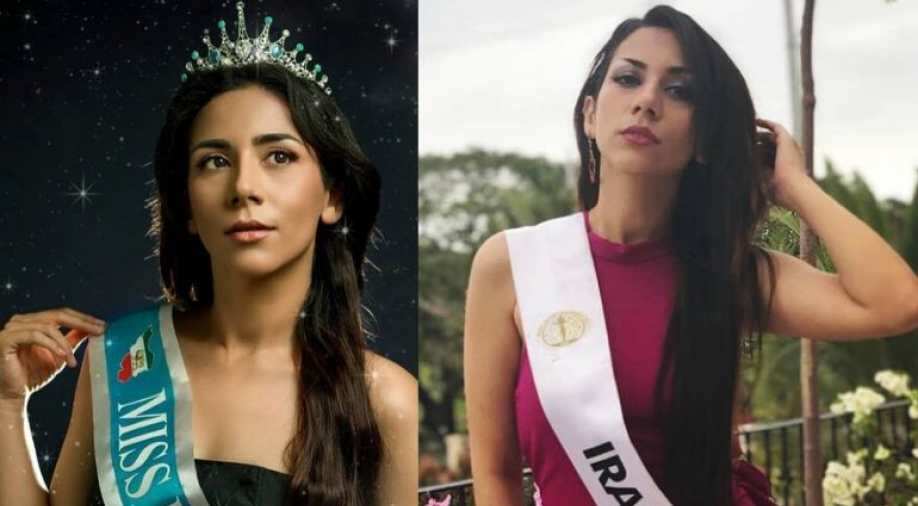 Stuck at Manila’s Ninoy Aquino international airport, former Iranian beauty queen Bahareh Zare Bahari fears for her life and is worried about her deteriorating mental health. Bahari fears that she will be deported to Tehran and executed for criticising the Iran regime if her asylum claim fails.

Bahari has been stranded at Manila airport since October 17 after  Iranian authorities put out a red notice about her to Interpol. The notice reportedly relates to an alleged offense committed in Iran by Bahari, but the model stated that Tehran was seeking to extradite her to punish her for her politics.

"I’m not in good condition,” Bahari told the Guardian. “My hair has started falling and in bad condition because of the stress. Sometimes mentally I become too sick … I have no privacy here because there’s no door in the room, so I’m always worried when I want to change my clothes.”

Bahari who has appealed for asylum will get to know the decision that court in Tehran takes only on Monday. Until then she will have to continue staying at the airport.

“All the walls here are white, the bed is white, everything is white … there is always light here. When I check my phone I can’t understand if it’s 7 am or 7 pm. I’m losing time, sometimes I’m losing my mind," Bahari said.

In October Interpol’s notice about Bahari stated that the beauty queen had allegedly assaulted an Iranian national in the Philippines, where she had been studying dentistry and competing in beauty contests.
But the model said Philippine officials told her the charge was related to an unspecified crime that took place in Tehran some time since the start of 2018.

Bahari says she hasn't been to Iran since 2014 and the government has been making a fake case against her due to political opinion. She has been vocal about her discontentment for the present regime.

At the 2018 Miss Intercontinental beauty contest in Manila, she grabbed headlines by waving a poster of Reza Pahlavi, the Iranian former crown prince and prominent critic of the current leadership.
In the past, she has also spoken about Iranian women’s rights and criticised Islamic law, on which Iran’s legal system is based. “When I got out of Iran I started to be the voice of my people, especially women,” she said. “I always think, ‘How can I make my voice louder?’ So I decided to participate in the beauty pageant. I thought it’d be a good chance to talk about politics," said Bahari.

Bahari says that she doesn't need financial support from anyone but a safe place to live in.