Farhan Akhtar gets hairline fracture while preparing for 'Toofan' 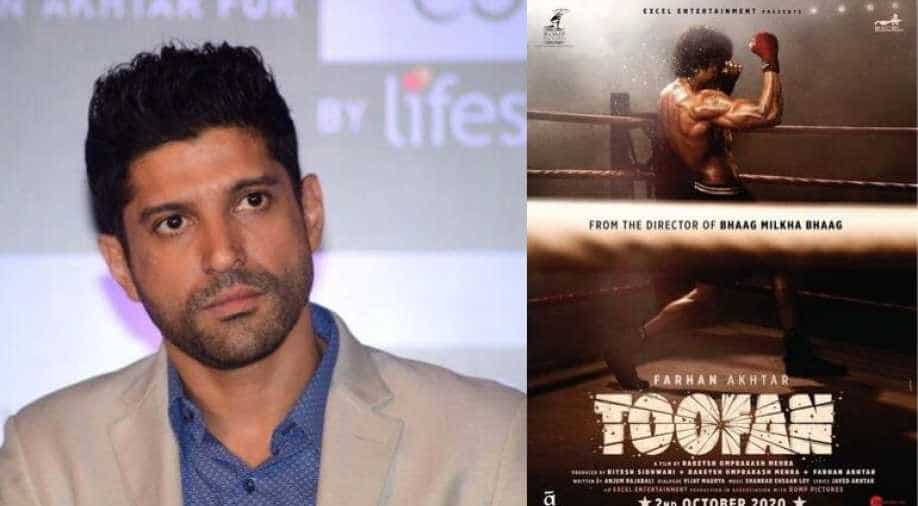 Farhan Akhtar's transformation for his upcoming movie 'Toofan' is not a secret anymore. However, the actor has suffered an injury during the extensive training.

A chiseled body, washboard abs, and bulging biceps are what the actor has been constantly treating his fans with but on Sunday, Farhan shared a picture of his hand's X-ray depicting the hairline fracture he had suffered while prepping for 'Toofan'.

"When nature plays Tetris .. and yup, that's my first legit boxing injury .. a hairline fracture on the hamate," he wrote on Instagram. "Found among the carpal bones of the hand," he added.

When nature plays Tetris .. and yup, that’s my first legit boxing injury .. a hairline fracture on the hamate (courtesy @kongkoul 🙏🏼)found among the carpal bones of the hand. 👊🏼 #nopainnogain #ToofanInTheMaking #trophycollector #weareallthesameinside