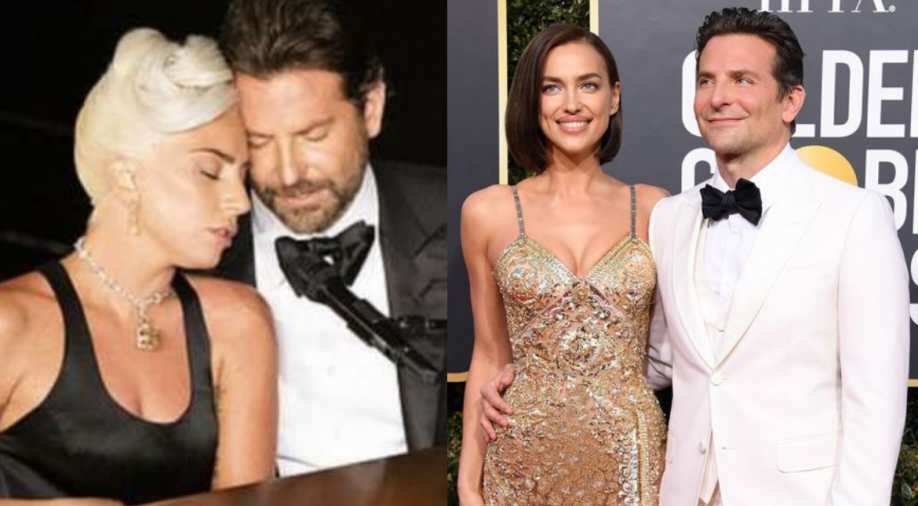 The couple started dating in 2015 and have a daughter together.

In a shocking news, Hollywood’s 'it' couple Bradley Cooper and his model girlfriend Irina Shayk have called it quits.

The couple started dating in 2015 and have a daughter together. She is named Lea.

Reports of their relationship not working out has been doing the rounds since a long time now. Most recently, rumours of Bradley hooking up with his ‘A Star is Born’ co-star Lady Gaga also made to the headlines. The two were seen at every award show as they took home at least one award in the event. Gaga had however denied any such thing between them.

Coming to his relationship with Irina, the two are currently figuring out how to best take care of their daughter as the two go their separate ways.

A source told ENews, “They've spent time apart to test the waters and see if they are better off. They have a lot invested and it's very difficult to completely walk away from. They are trying out different arrangements and trying to find their way. They love their little girl dearly and that's not going to change no matter what.”