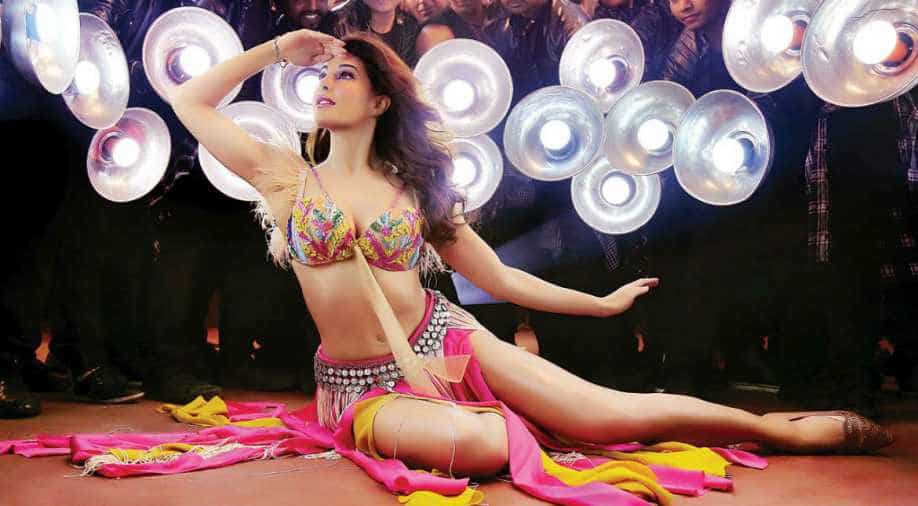 Jacqueline Fernandez, who said to be extremely close to Salman Khan, may have to opt-out of his proposed 'Da-bangg'  concert in Riyadh on December 10.

This is  not a  good time to be Jacqueline Fernandez. The 'Kick' actress, said to be extremely close to Salman Khan, may have to opt-out of his proposed 'Da-bangg'  concert in Riyadh on December 10.

Sources say Salman Khan is not keen on having her on board after the allegations of association with an alleged economic offender surfaced with pictorial evidence.

An informed source says, “Jacqueline is in trouble, serious trouble. She is likely to be called for questioning by the Enforcement Directorate a number of times in the coming weeks and has even been restricted from travelling out of Mumbai. Salman is looking at replacing Jacqueline for  the  Riyadh concert.”

All of the  Khan superstar's groupies including Shilpa Shetty, who at one time was a part of  Salman's inner circle, are billed as star attractions at the Riyadh concert.

Don’t be surprised if Jacqueline Fernandez is replaced by Daisy Shah.