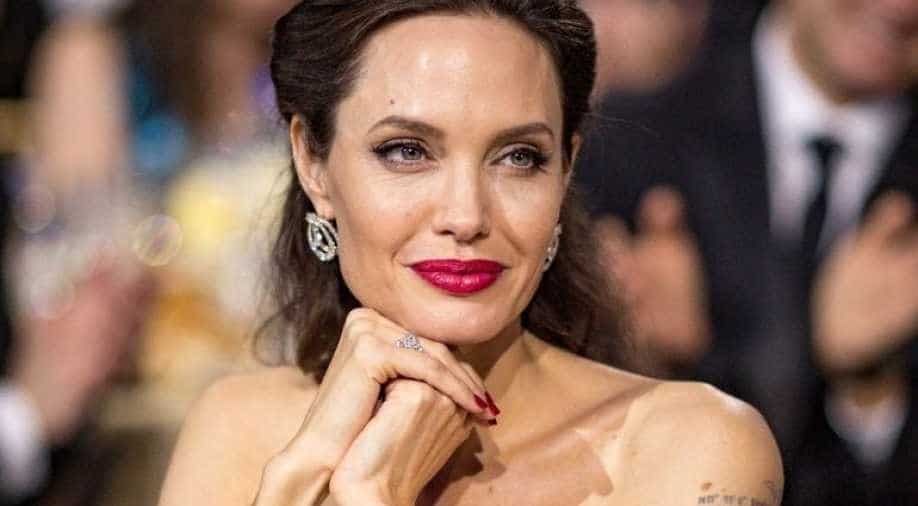 Angelina Jolie and Brad Pitt's legal battle over the custody of their children has dominated headlines over the last few years.

Angelina Jolie and Brad Pitt's legal battle over the custody of their children has dominated headlines over the last few years. Once considered the most loved couple of Hollywood, the two stars parted ways in 2016 after being married for two years and being together for a decade.

When Jolie was asked in a recent interview if she was in a happy place the past few years, the filmmaker-actress said, "I don't know. The past few years have been pretty hard."

The 45-year-old actress opened up about her career, her work and life with her six children in a new interview with British Vogue.

"I've been focusing on healing our family," she continued. "It's slowly coming back, like the ice melting and the blood returning to my body."

Jolie added that she was looking forward to her fifties.

"I'm looking forward to my fifties — I feel that I'm gonna hit my stride in my fifties," she said. "Though we were on the trampoline the other day, and the children said, 'No, Mom, don't do that. You'll hurt yourself.' And I thought, 'God, isn't that funny?' There was a day I was an action star, and now the kids are telling me to get off the trampoline because I'll hurt myself."

The couple got legally separated in 2019 but the clauses of their divorce is still not decided.

Earlier in August, the actress opened up about living in lockdown with her brood amid the coronavirus pandemic.

"You know, I've never been one who valued relaxation. I like chaos," Jolie had said to E! in an interview. "... I've been on high-level meetings where there's dogs and balls and kids and things. You kind of just enjoy being human with everybody else and laughing through it."

The actress said she tried to get a bit structure and make schedules for everyone to follow. "My daughter Zahara is better at organizing things than I am," she admitted.

Jolie also revealed that she and her kids enjoy movie nights at home. "Well, we're all there. So all six kids, my oldest son's home from Korea — lots of popcorn and just like really every family, we're just pajamas, robes, snacks," said the actress.