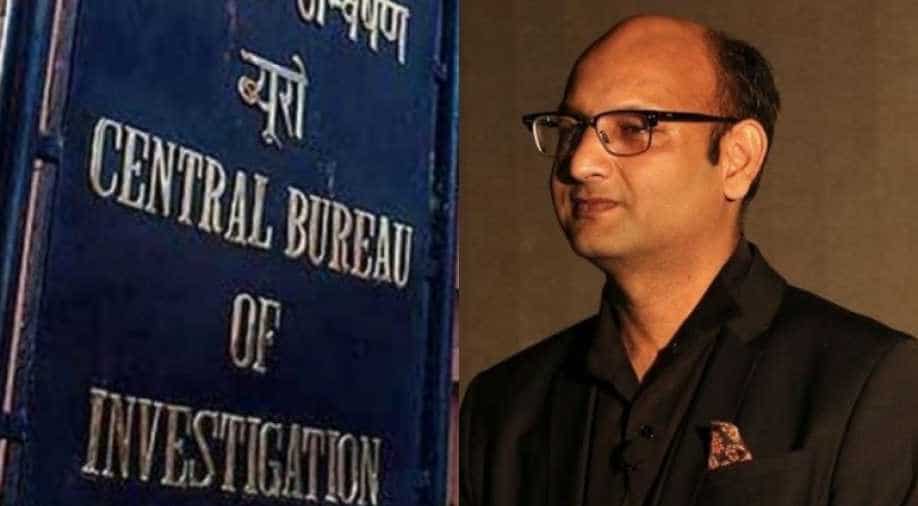 Mohta, head of one of the biggest film production companies was arrested in Kolkata for allegedly defrauding ponzi chit fund company Rose Valley.

It is also alleged that he acted as a middleman procuring the paintings of West Bengal Chief Minister Mamata Banerjee before Rose Valley Group chairman Gautam Kundu and Sarada Group chairman Sudipta Sen purchased it.

The officials of CBI had recently seized as many as 20 paintings of Banerjee which Sen and Kundu had bought. They claim that some of the paintings were bought in between Rs 3 lakh to Rs 10 lakh.

The CBI officials investigated Mohta’s office at noon today and questioned him for over two hours in connection with the painting and Rose Valley Group deal. Owing to several inconsistencies in his answers to the questions, he was taken into custody.

“He has been arrested and soon will be taken to Bhubaneshwar for further investigation,” said a senior official of the CBI confirming the arrest.

The charges under which Mohta was arrested also include a 25-crore rupees deal that was signed between Shree Venkatesh Films co-owned by Mohta and Rose Valley group owned TV channel back in the year 2010.