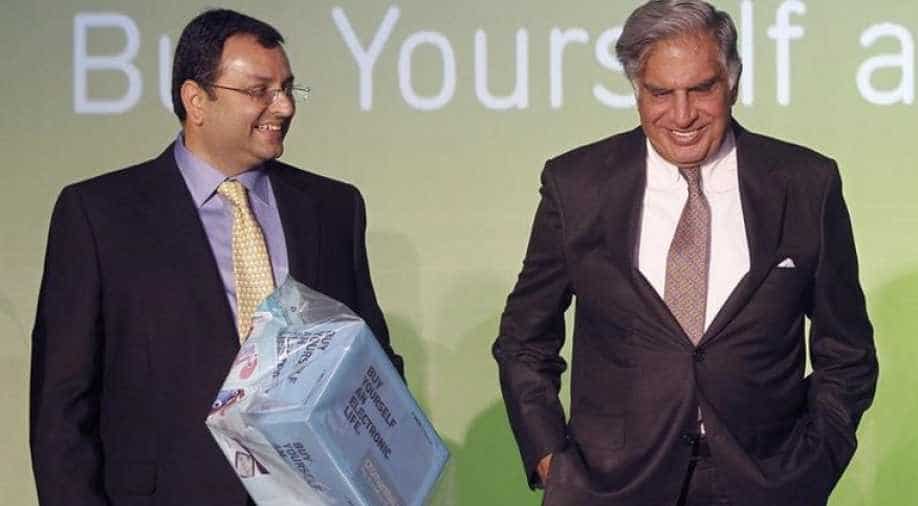 Ratan Tata is the interim chairman of Tata Sons after Cyrus Mistry was removed from the post. Photograph:( AFP )

A Comptroller and Auditor General (CAG) report of 2013 had stated that the trusts are earning huge profit instead of using it for charitable purposes. The IT department has thus asked the executive trustee of Tata trusts, R Venkataramanan, to give it an explanation on Friday evening in Mumbai.

The trusts headed by Ratan Tata are using surplus funds for creating fixed assets or are transferred to other trusts to avoid tax, the CAG alleged. Its audit stated that the 22 trusts under scrutiny have accumulated surpluses to the tune of Rs 819 crore.

The CAG also accused the IT department for allowing irregular exemptions to Jamshetji Tata Trust and Navajbai Ratan Tata Trust.

The Business Standard report said that the Jamshetji Tata Trust and Navajbai Ratan Tata Trust earned Rs 1,905 crore and Rs 1,234 crore from capital gains during 2009 and 2010, respectively, as stated by CAG.

They invested this amount in prohibited mode of investments, which is in contravention to the provisions of Section 13(1)(d) of the Income Tax Act, the business daily reported.

The summons for Friday are part of the promise made by India's ministry of finance to take action.