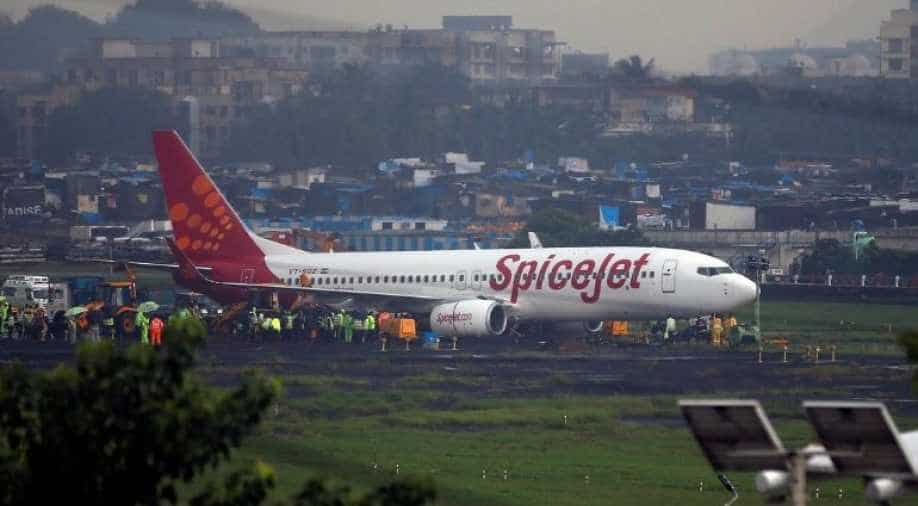 Shares in SpiceJet and InterGlobe Aviation-owned IndiGo have soared 55% and 31% respectively this year, as the companies raced to fill in prime airport slots vacated by Jet.

Indian budget airline SpiceJet Ltd on Friday posted its biggest-ever quarterly profit, as it flew more passengers and raised fares in the wake of the collapse of Jet Airways.

Domestic air traffic growth has been slowing in recent months in a flagging economy, but the downfall of Jet Airways, once the country's largest private carrier, this year has helped SpiceJet and market leader IndiGo attract more customers, raise fares and add routes.

Shares in SpiceJet and InterGlobe Aviation-owned IndiGo have soared 55% and 31% respectively this year, as the companies raced to fill in prime airport slots vacated by Jet.

SpiceJet said passenger fares rose 11% during the three months to June, a quarter in which it cancelled some flights due to the grounding of Boeing 737 MAX after the deadly crash of an Ethiopian Airlines plane in March.

India's No.2 airline by market share said operations remained "stressed" for much of the quarter due to the grounding, causing disruption to passengers' travel plans and an increase in fixed costs related to the narrow-body aircraft.

"The results would have been vastly better but for the painful grounding of the MAX aircraft," Chairman and Managing Director Ajay Singh said in a statement.

SpiceJet had estimated that the grounded planes would resume flying by July or August, but there was still uncertainty around the specific timing, it said, adding that it would induct 5-10 Boeing 737 NG planes and three Bombardier Q400 aircraft in October.

SpiceJet added 32 aircraft between April and June. Jet began grounding its planes at the start of the year and was eventually forced to stop operations in April.

SpiceJet's standalone net profit, excluding earnings of non-core units, was 2.62 billion rupees ($37.1 million) in the three months to June, compared with a loss of 380.6 million rupees a year earlier.