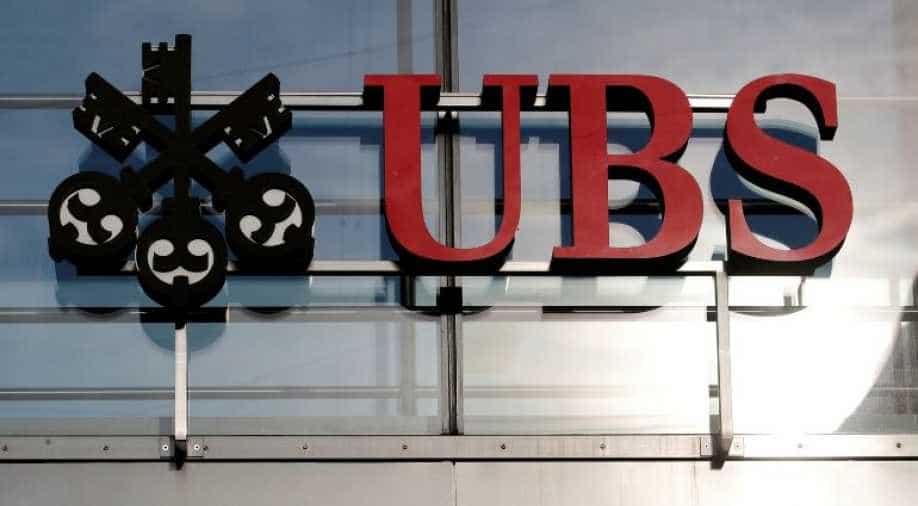 Dismissing an appeal filed by assessee Renu T Tharani, ITAT Mumbai said on Thursday that over Rs 196 crores lying in her foreign account can be taxed by the Income Tax Department.

A person with over $26 million in a Swiss bank account will now have to pay taxes despite her declared income of $2,261, the Income Tax Appellate Tribunal (ITAT) said in a crucial ruling.

Dismissing an appeal filed by assessee Renu T Tharani, ITAT Mumbai said on Thursday that over $26 million lying in her foreign account can be taxed by the Income Tax Department.

"The assessee is not a public personality like Mother Terresa that some unknown person, with complete anonymity, will settle a trust to give her $ 4 million," the tribunal recorded.

"This is a jurisdiction which has double the number of companies than residents, most of which remain only on paper and it will be naive to believe that these companies are located here, in a country with around 65,000 residents, for bonafide core activities, rather than the benefits of anonymity, secrecy and liberal tax laws," the tribunal noted in its order.

"The assessee is closely involved with the transaction and it is inconceivable that the assessee will have no direct knowledge of the owners of the underlying company and settlers of the trust which has her, as she herself puts it as the beneficiary of such a huge amount. This inference is all the more justified when we take into account the fact that the assessee has been non-cooperative and has declined to sign the consent waiver," it further said.

It further said that "there is nothing to controvert this fact stated in the base note and since the assessee has declined consent waiver in this case, the assessee cannot decline correctness of the details obtained from the HSBC Private Bank."

According to relevant facts noted in the order, the assessee had filed her income tax return, on July 29, 2006, disclosing an income of $2,261 for the relevant previous year, but subsequently the investigation wing of the income tax department received information that the assessee is having a bank account with HSBC Private Bank (Suisse) SA Geneva.

The department, in 2014, decided to reopen the assessment.

In response to the notice issued by the I-T Department, she had denied having an account with HSBC in Geneva in her name.

She later received a base note from the Deputy Director of Income Tax (International Taxation) with the details of the account claiming that it is in the name of GWU INVESTMENTS LTD "wherein it is said that I am the beneficial owner or the beneficiary."

The tribunal noted that the assessee is a beneficial owner of GWU Investments Ltd, Cayman Islands. "There is nothing to controvert this fact stated in the base note, and since the assessee has declined consent waiver in this case, the assessee cannot decline correctness of the details obtained from the HSBC Private Bank," it said.

"There is a series of coincidences, right from the HSBC account being closed after the information contained in the base note coming out and to the underlying company being removed from the name of Register of Companies in Cayman Island, right from assessee living in complete denial about any knowledge about a HSBC Private Bank (Suisse) SA account in her name to her lack of information about the company which is holding $ 4 million for her, and, despite assessee being purportedly so clean in her affairs, her thwarting any efforts of the income tax department to get at the truth by declining to sign the consent waiver form," it further said.

"It is wholly un-understandable as to how can assessee, on one hand, seek to treat a cleverly worded private letter from HSBC Private Bank (Suisse) SA as gospel truth, and, on the other hand, effectively stall, by declining consent waiver and by stating half truths- even if her statements have an element of truth, the Assessing Officer obtaining direct information from the same organization. There is no meeting ground in this approach. In any case, for the reasons set out above and as evident from the base note, the assessee is beneficial owner of GWU Investments Ltd, Cayman Islands," the order concluded.