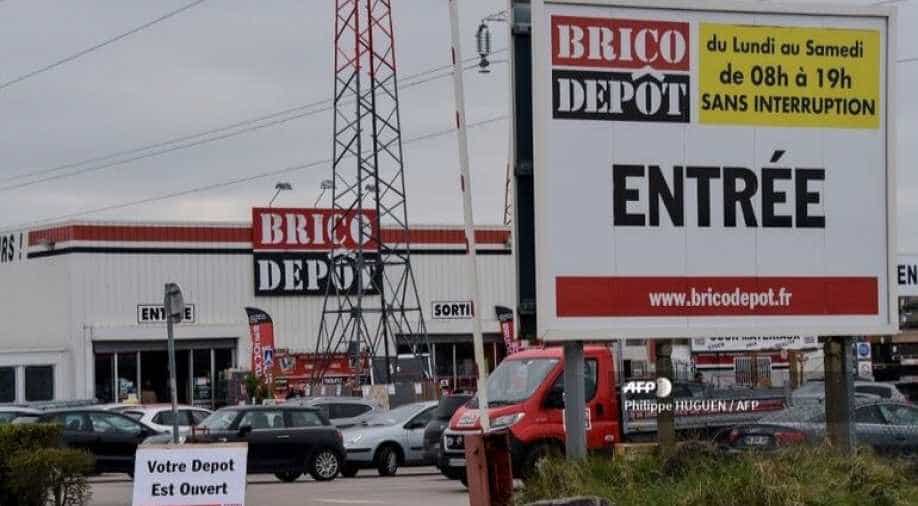 Kingfisher is in the fourth year of a five-year programme that was designed to boost earnings.

British home improvement retailer Kingfisher on Wednesday reported a 6.4 per cent fall in underlying first-half profit, mainly hurt by the weak performance of its French operation, underlining the task ahead for its new chief executive.

Kingfisher is in the fourth year of a five-year programme that was designed to boost earnings. However, profits went backward in 2018-19 and the group said in March it would part company with Veronique Laury, its CEO since 2014.

She exits next week and will be succeeded by Carrefour veteran Thierry Garnier.

Kingfisher's shares have fallen 24 per cent over the last year and some analysts believe the firm is vulnerable to a possible bid from private equity.

The group, whose main businesses are B&Q and Screwfix in Britain and Castorama and Brico Depot in France and elsewhere, said it made an underlying pretax profit of 353 million pounds in the six months to July 31. While that was ahead of analysts' average forecast of 342 million pounds, it was down from 377 million pounds made in the same period last year.

Total sales fell 0.9 per cent on a constant currency basis to 6 billion pounds. Like-for-like sales were down 1.8 per cent, with growth in Screwfix, Poland, and Romania offset by B&Q and France.

It maintained its forecast for a flat gross margin for the full 2019-20 year.

Prior to Wednesday's update analysts were on average forecasting a 2019-20 underlying pretax profit of 658 million pounds, down from 693 million pounds made in 2018-19.