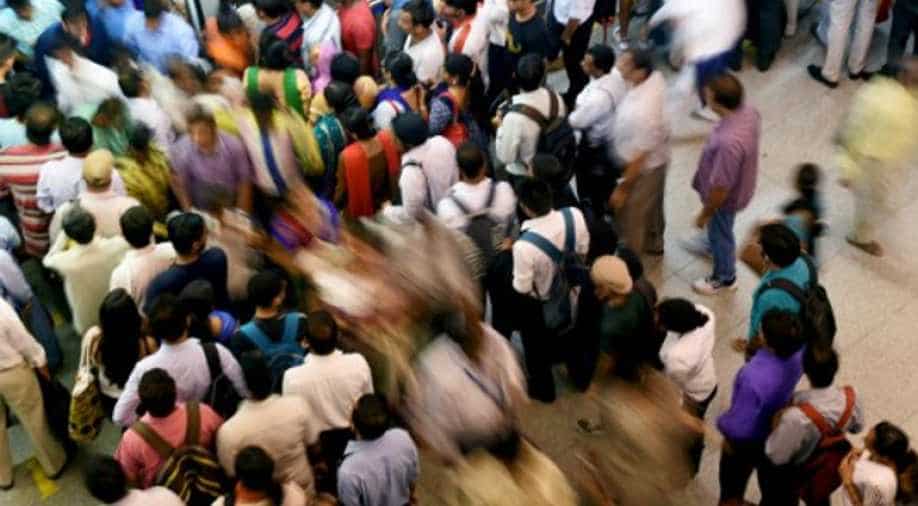 According to a report released by the global performance management company, AC Nielsen, Indians are the most confident about job prospects, personal finance and immediate spending intentions in a survey conducted across 63 countries. India's consumer confidence index jumped by 5 points to 133 in the third quarter of 2016, reclaiming the top spot on the global index. Consumer confidence levels above the baseline of 100 indicates optimism.

Following India are Philippines and Indonesia with scores of 132 and 122 respectively.

"The latest score for India is the highest historically for the quarter, and reiterates renewed optimism levels as well...The positive sentiment is helped by delayed but good monsoons, controlled inflation, positive economic outlook and onset of the festive season," Nielsen President-South Asia Prasun Basu told Indian news agency PTI. As per the report, sentiment levels of Indian on personal finances have gone up by six percentage points to 84 % this quarter (78 % in the second quarter of 2016). Over two in five (81 %) respondents indicate optimism over job prospects, up by two percentage points from last quarter. Recessionary sentiment is lower by four percentage points when compared to the same quarter last year (50 % now, versus 54 % in third quarter of 2015).

Most Indians are either putting their money in savings or willing to spend on vacations, new technology products and new clothes.

However, terrorism and job security in urban cities are still major areas of concern.

Job security in urban areas and terrorism are still the major areas of concern. (WION)

On the other hand, two other recently released global reports have put the Narendra Modi government in a position of discomfort.

In recently released figures by the World Bank on ease of doing business index, India has climbed by just one position in the world rankings. India now ranks 130 amongst 190 countries.

The global ratings agency S&P kept the sovereign credit ratings for India unchanged at the lowest investment grade (BBB-) and also ruled out an upgrade till the end of 2017.

Dr Suyash Bhatt, economist, tells WION, "While the Indian consumer confidence index is up there, there is an eerie silence amongst both global and domestic Investors. There are two possible reasons for the same.

First, there is significant averseness amongst investors and fund managers. This is partly due to US elections and partly due to underperformance of emerging markets (EM). The interest in EM is fading away and India does stand out in the EM list. The focus of investors is shifting back to the US economy which is showing some revival.

Secondly, there is a domestic issue, especially on the policy front. A lot is said and done by the current government. However, as the popular saying goes, the proof of the pudding is in the eating.

The recent 'ease of doing business' ranking and S&P rating has validated this point. There is a certain degree of cynicism as the policies have not impacted the ground level. This is further discouraging global investors to put their money in India."