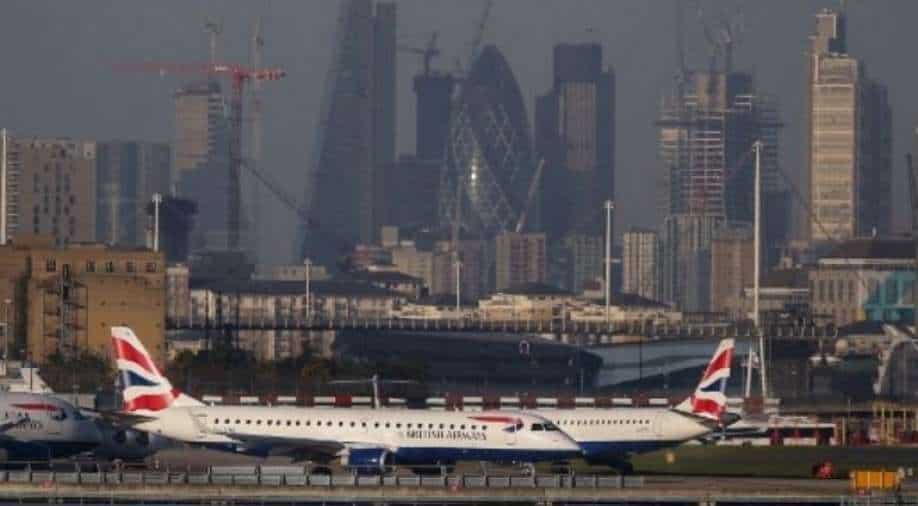 IAG, owner of British Airways and other European airlines, posted on Friday a net loss of 1.1 billion euros ($1.3 billion) in the first quarter as the coronavirus pandemic grounded planes.

It was a reduction, however, on the company's net loss of 1.68 billion euros in the first three months of 2020 as Covid took off, IAG said in an earnings statement.

It added that group revenue collapsed 79 per cent to 968 million euros in the first quarter of this year.

Passenger numbers dived 87 per cent compared to a year earlier at the company that owns also Spanish airline Iberia and Ireland's Aer Lingus.

"We're doing everything in our power to emerge in a stronger competitive position," IAG chief executive Luis Gallego said in the earnings statement.

IAG said it would not be providing 2021 profit guidance "given the uncertainty over the timing of the lifting of government travel restrictions and the continued impact and duration of Covid-19".

Britain's government is Friday set to reveal which foreign destinations people can fly to without quarantining.

The UK has set a date of May 17 to relaunch international travel using a "traffic-light" system.

Travel destinations will be ranked green, amber or red according to virus risk, according to the government led by Prime Minister Boris Johnson.

International travel to and from the UK is banned except for a handful of permitted reasons. This has created massive pent-up demand for summer holidays abroad.

"We're absolutely confident that a safe re-start to travel can happen as shown by the scientific data," Gallego added in the earnings statement.

"We're ready to fly, but government action is needed."

He called for "travel corridors without restrictions between countries with successful vaccination rollouts and effective testing such as the UK and the US".

Gallego added there needed to be affordable and simple testing, well-staffed borders and digital passes for testing and vaccination documentation.

"These measures will enable a safe re-opening of our skies," the IAG boss said.

"There's a high level of pent-up demand and aviation will play a critical role in reconnecting people and getting economies back up and running again."

Owing to Covid fallout, IAG has axed around 10,000 jobs at British Airways, or one quarter of the carrier's workforce and has cut 500 positions at Aer Lingus.

IAG meanwhile plunged into a record annual net loss of 6.9 billion euros in 2020.