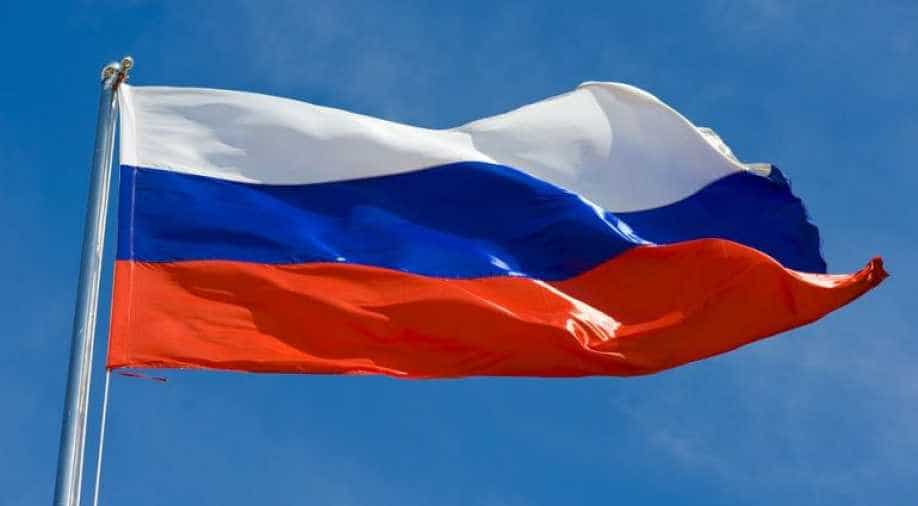 The U.N.'s top court said on Friday it had jurisdiction to hear a case brought by Ukraine accusing Russia of supporting rebels in war-torn eastern Ukraine.

Russia had asked the International Court of Justice in September 2018 to throw out Kiev's case, saying the tribunal had no right to deal with the matter.

Ukraine dragged Russia to the Hague-based court in 2017 saying it had breached a U.N. convention on the financing of terrorism by funnelling arms and cash to pro-Russian fighters.

ICJ President Judge Abdulqawi Ahmed Yusuf said the court "finds that it has jurisdiction... to entertain the claims made by Ukraine."

Kiev is seeking damages for attacks blamed on the pro-Moscow rebels in eastern Ukraine, where more than 13,000 people have died since the war broke out more than five years ago.

These include 298 people killed when Malaysia Airlines flight MH17 from Amsterdam to Kuala Lumpur was shot down over rebel territory in July 2014.

A Dutch court is due in March 2020 to begin the trial of three Ukrainians and one Russian over the MH17 crash.

The ICJ judgement came as Ukraine's army and Kremlin-backed separatists were set to complete the last phase of a troop pullback in war-torn eastern Ukraine on Saturday.

The ICJ was set up in 1946 to rule in disputes between countries in a bid to create a new global era of harmony after World War II.