Tunisia in 'sprint' to arrange poll after president dies 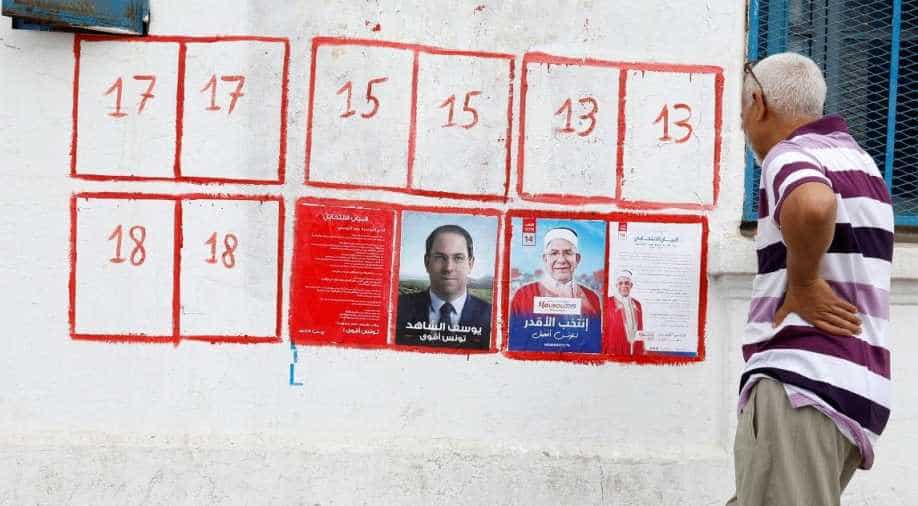 The body, whose nine members are elected by parliament, brought the date of scheduled polls forward by two months, fixing the first round for September 15.

The constitution stipulates that elections must be held 90 days after a head of state's death. The first round of voting will take place just seven weeks after the funeral.

In a mid-summer dash, ISIE stocked up on indelible ink and sorted through nearly 100 candidate applications, selecting a final list of 26 hopefuls.

"We have to train 55,000 people for inspectors and polling station staff," she said.

"ISIE has experience. It has already organised six elections, but it's still complicated."

The body has overseen a series of historic polls following the 2011 overthrow of dictator Zine El Abidine Ben Ali in an uprising which sparked revolts across the Arab world.

"ISIE's reaction after the death of Caid Essebsi is a sign of its maturity," said history professor Abdeltif Hannachi.

ISIE has registered some 1.5 million, mostly young, new voters this year, success has given that 65 per cent of voters abstained in the first democratic municipal polls in 2018.

The body has pushed to tighten checks on social networks and campaign finances, Ben Slimane said.

Tunisian electoral monitor Mourakiboun hailed ISIE for its "independence" but its head Mohamed Marzouk regrets that the body has "not detailed the methods of checking expenses and campaign finances".

Accusations of corruption have swirled in the lead up to the polls, culminating in the arrest of media magnate and presidential hopeful Nabil Karoui for alleged money laundering.

His detention fuelled suspicions of flawed justice, pushing ISIE to quickly assure that nothing, even prison, prevented Karoui from being a candidate.

The decision, Hannachi said, "proves the independence of ISIE, which did not yield to the pressure of those who asked it to remove Nabil Karoui from the race".

Observers have said the previous ISIE-run elections, despite their flaws, were transparent and independent.

Hannachi, who praised the commission's work, said ISIE's model could be "exported to other countries in transition, like Sudan and Algeria".