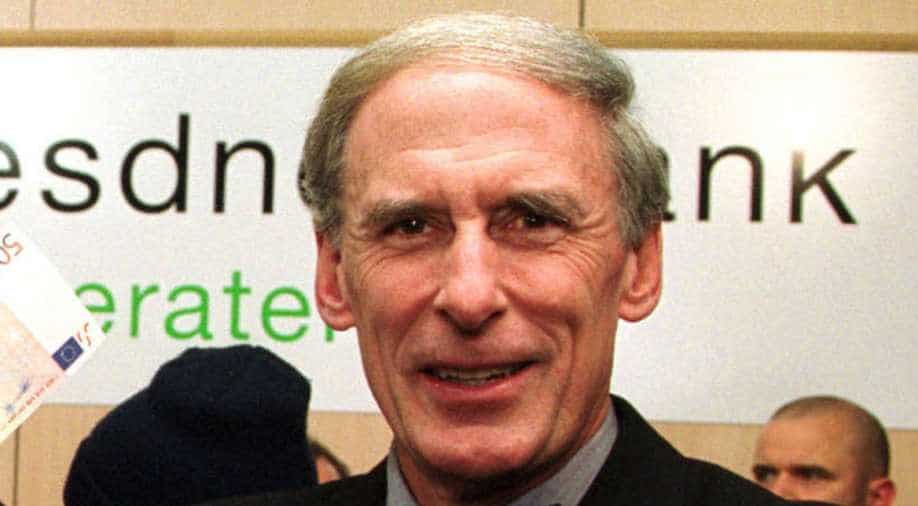 In picture: Dan Coats when he was US ambassador to Germany. Photograph:( Getty )

The official announcement was expected this week as Trump makes decisions on some of the remaining major positions he must fill before his inauguration on January 20.

Coats, 73, is a traditional conservative from Indiana who was also a US ambassador to Germany for Republican President George W. Bush.

A source close to the transition said Trump had also considered New Jersey Governor Chris Christie for the job but that Christie had chosen not to take it.