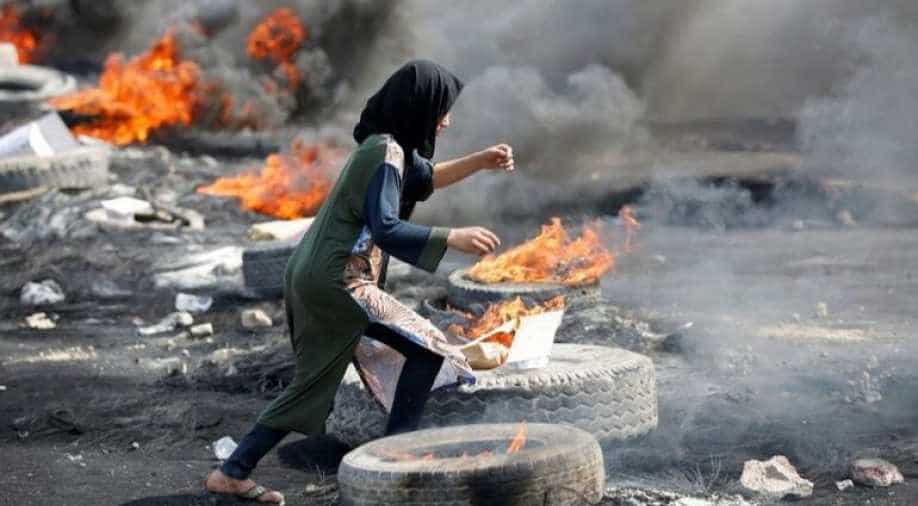 Iraq's revered Shiite spiritual leader Grand Ayatollah Ali Sistani on Friday endorsed the protests engulfing the country, and called on the government to heed them "before it's too late."

Speaking through a representative, Sistani said the government "must do what it can to improve public services, find work for the unemployed, end clientelism, deal with the corruption issue and send those implicated in it to prison".

"The government must change its approach in dealing with the country's problems," the cleric said, adding that lawmakers also bore a heavy responsibility.

Sistani wields huge influence within Iraq's Shiite majority community, among whom the deadly protests of the past four days have been concentrated.

Celebratory gunfire sounded around Baghdad as Sistani's endorsement was relayed to protesters.

Demonstrators have clashed repeatedly with riot police and troops in the capital and cities across the Shiite-dominated youth, but the mainly Kurdish north and Sunni Arab west have remained calm.

Sistani warned the government, which is dominated by Shiite factions, that the protests would only intensify if they failed to deal with people's grievances.

"The government must change its approach in dealing with the country's problems," he said.

It must take "clear and practical steps" or the protesters will "simply come back even stronger".

Sistani voiced dismay at the mounting death toll from the protests.

"There are attacks on peaceful protesters and security forces which we reject and condemn," he said.

At least 31 people have been killed, including four police, since Tuesday, medical and security sources told AFP.