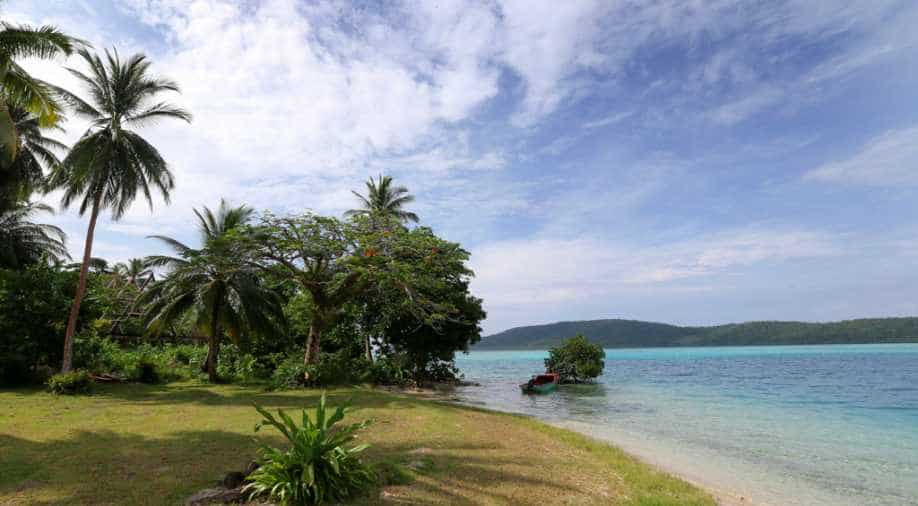 The second earthquake has, however, raised the threat of hazardous tsunami waves, officials said. (In photo): Honiara, Guadalcanal Island in the Solomon Islands. Photograph:( Getty )

A strong 6.9-magnitude earthquake struck Saturday off the Solomon Islands, one day after a major quake rattled the island, Reuters reported.

The second earthquake has raised  the threat of hazardous tsunami waves, officials said.

However, the police said that there has been no damage and people were safe, Reuters said.

The first quake hit the islands at 90 kilometres (55 miles) west of Kirakira, a provincial capital in the Solomons, at a depth of 10 kilometres, the US Geological Survey said.

However, there were no reports of serious damage, AFP reported.

Donald Tehimae, the duty officer at the Kirakira police station, said there was no immediate sign the fresh tremor had any serious impact.

"Everything is okay," he said.

"Yesterday, everyone evacuated to the highlands but after the cancellation of the tsunami warning we all came back. This time we all stayed here," he added.