Saudi says Iran's remark on messages to its President 'not accurate' 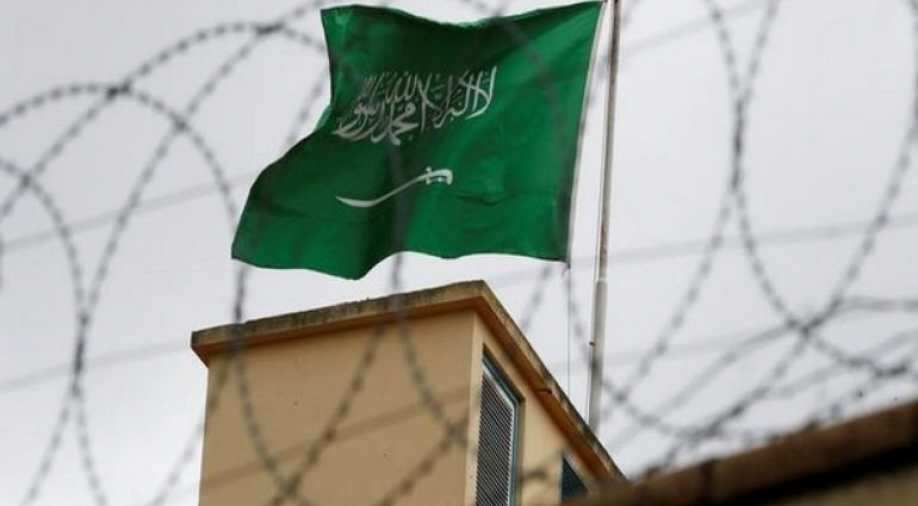 Saudi Arabia says that Iran's statement that the kingdom sent messages to its president through other countries was "not accurate".

Iran's statement that Saudi Arabia sent messages to its president through other countries was "not accurate", Adel al-Jubeir, the kingdom's Minister of State for Foreign Affairs, has said.

Saudi Arabia blames Iran for an attack on two Saudi oil facilities on September 14, a charge Tehran denies. On Monday, an Iranian government spokesman said Saudi Arabia had sent messages to Iran's president through the leaders of other countries but did not specify their content.

"What the Iranian speaker said about the kingdom sending messages to the Iranian regime is not accurate," Jubeir said on Twitter late on Tuesday.

"What happened was that sister country sought to calm the situation, and we told them that the position of the kingdom was to always seek security and stability in the region."

In an interview broadcast on Sunday, Saudi Arabia’s crown prince warned that oil prices could spike to "unimaginably high numbers" if the world did not come together to deter Iran, but said he preferred a political solution to a military one.

"We also told them that de-escalation should come from the party that is escalating and spreading chaos through hostile acts in the region," Jubeir added.

"We conveyed to them our position towards the Iranian regime that we always announce clearly in all venues, most recently at the United Nations General Assembly," he said.