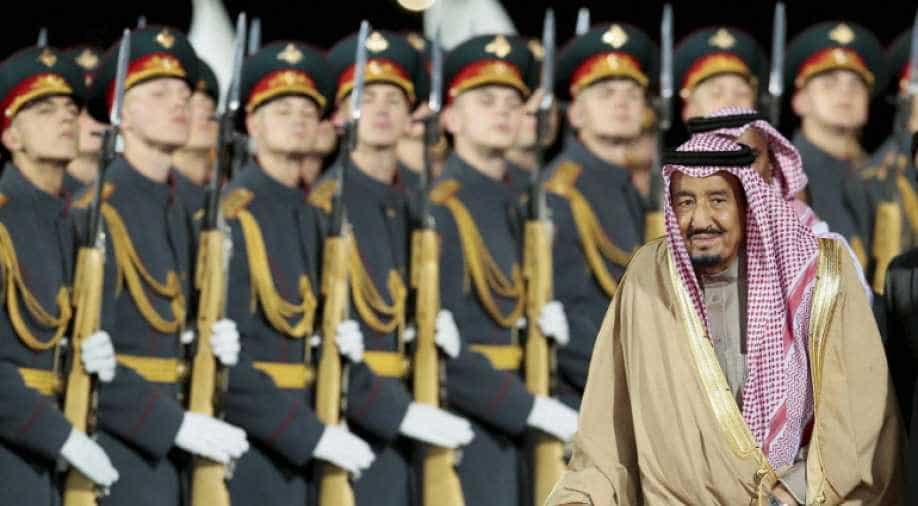 Qatar and Russia signed an agreement on military and technical cooperation last year. Qatar's ambassador to Russia was quoted as saying in January that it was in talks to buy the Russian S-400 missile air defence systems.

Le Monde said that Saudi King Salman had written a letter to French President Emmanuel Macron, expressing his profound concern over negotiations between Doha and Moscow and the possibility that Qatar could deploy the missiles.

"The kingdom would be ready to take all necessary measures to eliminate this defence system, including military action," Le Monde quoted the letter to Macron as saying. It said the letter had been sent "recently", but was not more specific.

Salman asked Macron for his assistance to prevent the sale of the missiles and preserve peace in the region, Le Monde said.

The French president's office and the Saudi government's communications office did not immediately respond to requests for comment.