Saudi Arabia says it was ready to help Iran vessel 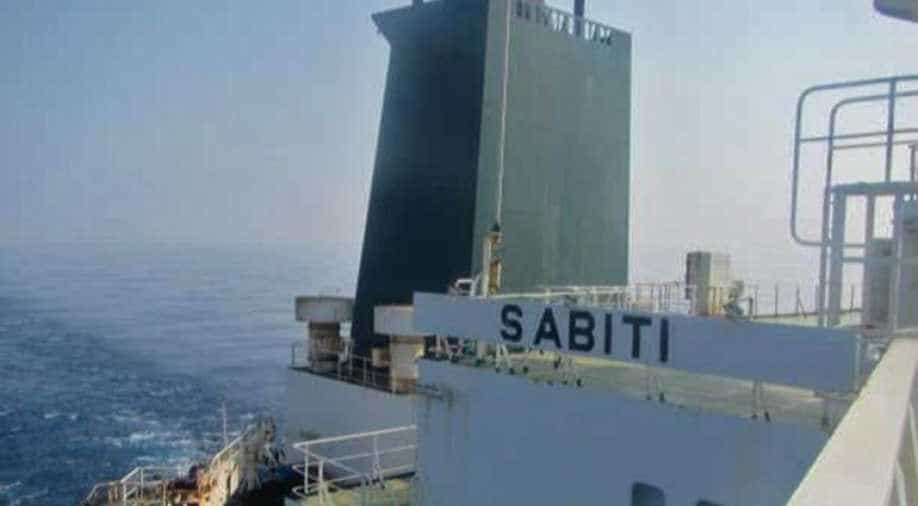 "After analysing the information by the coordination centre with the aim to provide any necessary assistance... (the ship) shut off its tracking system without responding to the centre's calls," Saudi said.

Saudi Arabia said on Saturday that it was ready to help the Iranian tanker that was allegedly attacked off the kingdom's coast, but the ship turned off its tracking system.

The National Iranian Tanker Company, which owns the Sabiti, said its hull was hit by two separate explosions on Friday off the Saudi port of Jeddah.

But the state-owned company denied reports the attack had originated from Saudi soil.

"An e-mail from the captain of the Iranian tanker Sabiti was received saying the front of the vessel had been broken, resulting in an oil spill," the official Saudi Press Agency (SPA) said quoting the border guard.

"After analysing the information by the coordination centre with the aim to provide any necessary assistance... (the ship) shut off its tracking system without responding to the centre's calls," it said.

Saudi Arabia, it said, was committed to the security and safety of navigation and international maritime laws.

In early May another Iranian vessel, the "Happiness 1" broke down at about the same location off the port of Jeddah and was repaired in Saudi Arabia, where it was held until its release on July 21.

On Saturday Iran vowed not to let the attack against the Sabiti go unanswered.

Ali Shamkhani, secretary of the Supreme National Security Council, said clues had been uncovered as to who was behind what he called a "missile attack" on the tanker, the semi-official ISNA news agency reported.

"Maritime piracy and wickedness in international waterways... will not be left unanswered," he said, quoted by ISNA.

The latest incident comes after a spate of still unexplained attacks on shipping in and around the vital seaway to the Gulf involving Iran and Western powers, as well as drone attacks on Saudi oil installations.

Washington accused Tehran of attacking the vessels with mines and to be behind the drone assault, something Tehran strongly denied.