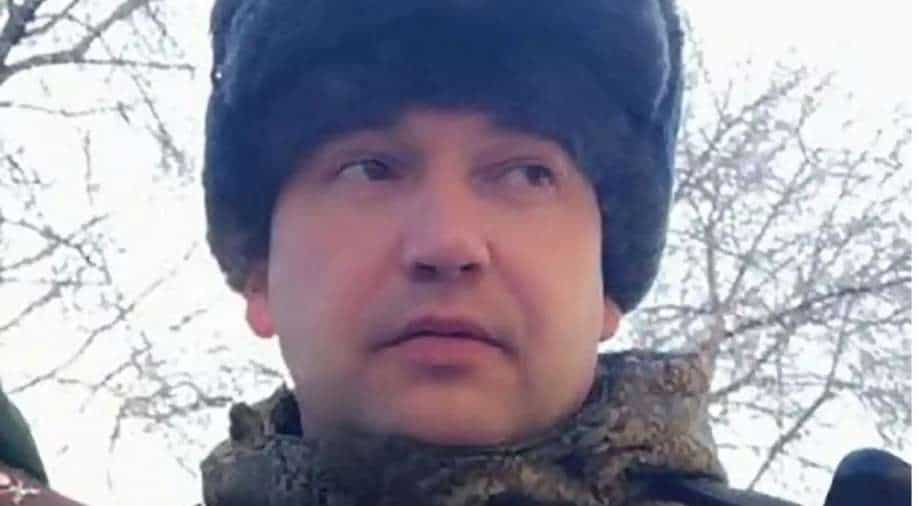 If the reports are to be believed, this is the second Russian senior commander to die in the invasion since President Vladimir Putin ordered a "military operation" in the Ukrainian cities

Ukrainian military intelligence on Tuesday (March 8) said that the forces have killed a Russian general near the besieged city of Kharkiv, Reuters reported citing a ministry statement.

If the reports are to be believed, this is the second Russian senior commander to die in the invasion since President Vladimir Putin ordered a "military operation" in the Ukrainian cities.

Major General Vitaly Gerasimov, who is said to be the first deputy commander of Russia's 41st army, was reportedly killed on Monday (March 7), the Chief Directorate of Intelligence of Ukraine's defence ministry said in a statement.

Although, the report has not been verified by the Russian side.

Previously, another Russian general, Andrei Sukhovetsky, also a deputy commander of the 41st army, was reported killed at the end of February.

Ukraine says its forces have killed more than 11,000 Russian troops. Russia has confirmed about 500 losses.

But most of the corridors would travel through Russia or Belarus, something Ukrainian authorities have rejected in the past. Ukraine has been given until 3 am Moscow time (0000 GMT) to agree to the terms, Interfax said.